School police officers must be able to recognize traits associated with autism, as well as adopt strategies that can foster positive interactions with students with special needs. 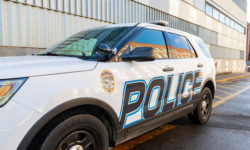 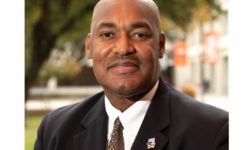