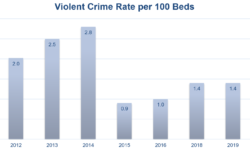 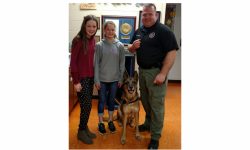 This Tennessee middle school has retained the services of a retired K-9. Check out how the school incorporates this special dog to improve overall campus safety. 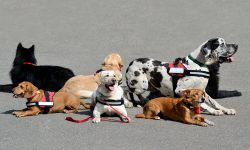 All Univ. of Wisconsin Campuses to Carry Narcan

University of Wisconsin police officers will now carry Narcan so they can quickly revive individuals who have overdosed.

Are K9s and Other Animals Hard at Work on Your Campus? Send Us Their Photos!

K9s, therapy dogs and other four-legged friends can make your campus a safer and happier place.