The fraternity, Alpha Epsilon Pi, was suspended in April 2018 after at least three women said they were sexually assaulted at the house. 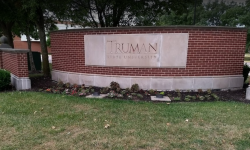 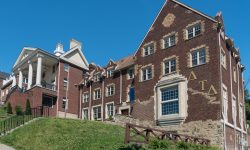 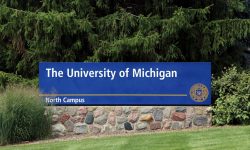