What Should Campuses Do About Batterers?

Traditional approaches to domestic violence might not work for teens and young adults. 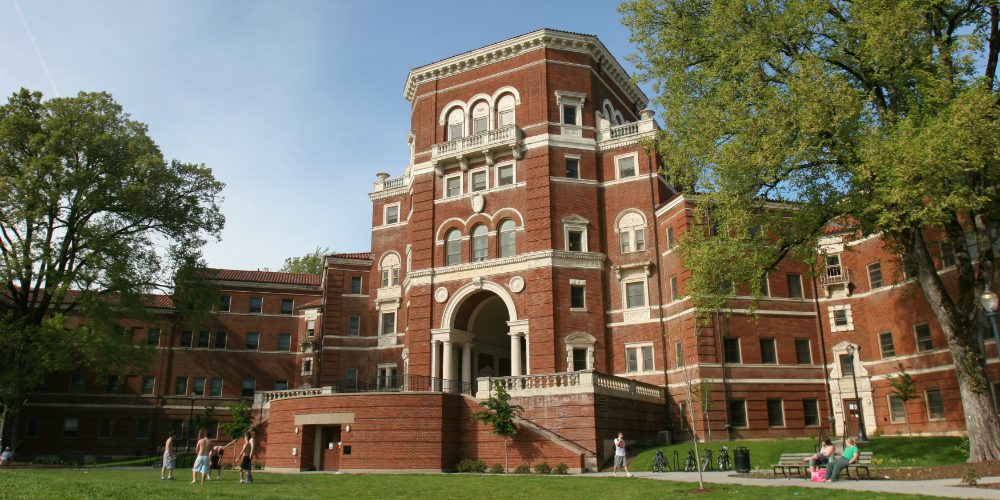 Normally the focus of dating violence prevention and response programs is on the victims, but what about the abusers? Although prison sentences might be appropriate for adults with a long history of abuse, some experts believe the same might not be true for minors or young adults who are in their first romantic relationship and where the nature of the assault has not escalated.

Unfortunately, there aren’t many programs for teens or young adults who are abusive, and the resources to deal with them don’t appear to be materializing any time soon.

“In my county and I’m pretty sure this is true everywhere, our prosecutor’s office is pretty much at 1988 staffing levels, so a lot of the domestic violence cases, unless there is a lot of violence involved, they are either pleading them out or having the person plead to a county ordinance, like disorderly conduct,” says University of Wisconsin, Madison Detective Marshall Ogren. “A lot of the cases that come out of our campus don’t make it to that.”

Additionally, for the more minor cases, sending young-adult offenders to traditional batterer programs can backfire, says Jim Henderson, who is the technical assistance provider for the Battered Women’s Justice Project.

“Do we want to put a 19-year-old man who appears to have assaulted his girlfriend for the first time into a program that was developed for 30- to 40-year-old men who have been using battering tactics with their partners for ten or 20 years?” he asks. “That became problematic for us in Ann Arbor (Mich.).

“Almost all men who engage in domestic violence try to engage in some form of obfuscation:  It’s not their fault; they aren’t as bad as the other guys; there is some reason outside of themselves that caused them to do this behavior; the victim did something wrong; he was drinking. For the younger men, they have that plus the age issue. We found that the [younger] men were much more resistant to any type of help or intervention even though when you looked at them on a scale of lethality and endangerment, they should have been more open to modify their behavior because they didn’t have that long pattern of abuse [compared to older men].

“It’s like if we took people charged for the first time with drunk driving with a really low blood alcohol content (BAC) level, who drank once a year and we sent them to an in-patient residential drug treatment program. They would say, ‘I’m not like these people. I don’t need this help,’ and they wouldn’t engage.

“In Ann Arbor, we ended up creating a program called ‘Crossroads.’ The purpose of the program was saying that these men might not be batterers, but they are at a crossroads, and their behavior is battering behavior. We weren’t going to not hold them accountable until they had been battering for several years. We were going to send them a really clear message that this type of behavior wasn’t going to be accepted.”

Unfortunately, Crossroads is no longer operating in Ann Arbor due to lack of funding. Of the few batterer programs aimed at minors that are available or have been provided in the past, there has been little research done to determine their effectiveness. It should be noted, however, that even for the traditional batterer intervention programs for adults, their effectiveness is extremely difficult, if not impossible to determine.

That said, Henderson believes a batterer program for young adults might work if it has the following components:

It also should be noted that many young adults who batter actually start this type of behavior when they are in middle school or high school but fly under the radar until they get older. Many also have drug and alcohol dependency issues.

“We don’t have enough resources to identify those young people who are being abusive in relationships, and we don’t have the services to work with them,” says Futures Without Violence Program Director Casey Corcoran. “By the time they get to college, they have more to unlearn. The default shouldn’t be to wait until they age into the adult system.”