What Are Violent and Abusive Dating Behaviors?

These are the common behaviors of abusive individuals (who could be male or female). It should be noted that these types of behaviors very often escalate from verbal abuse to battering. 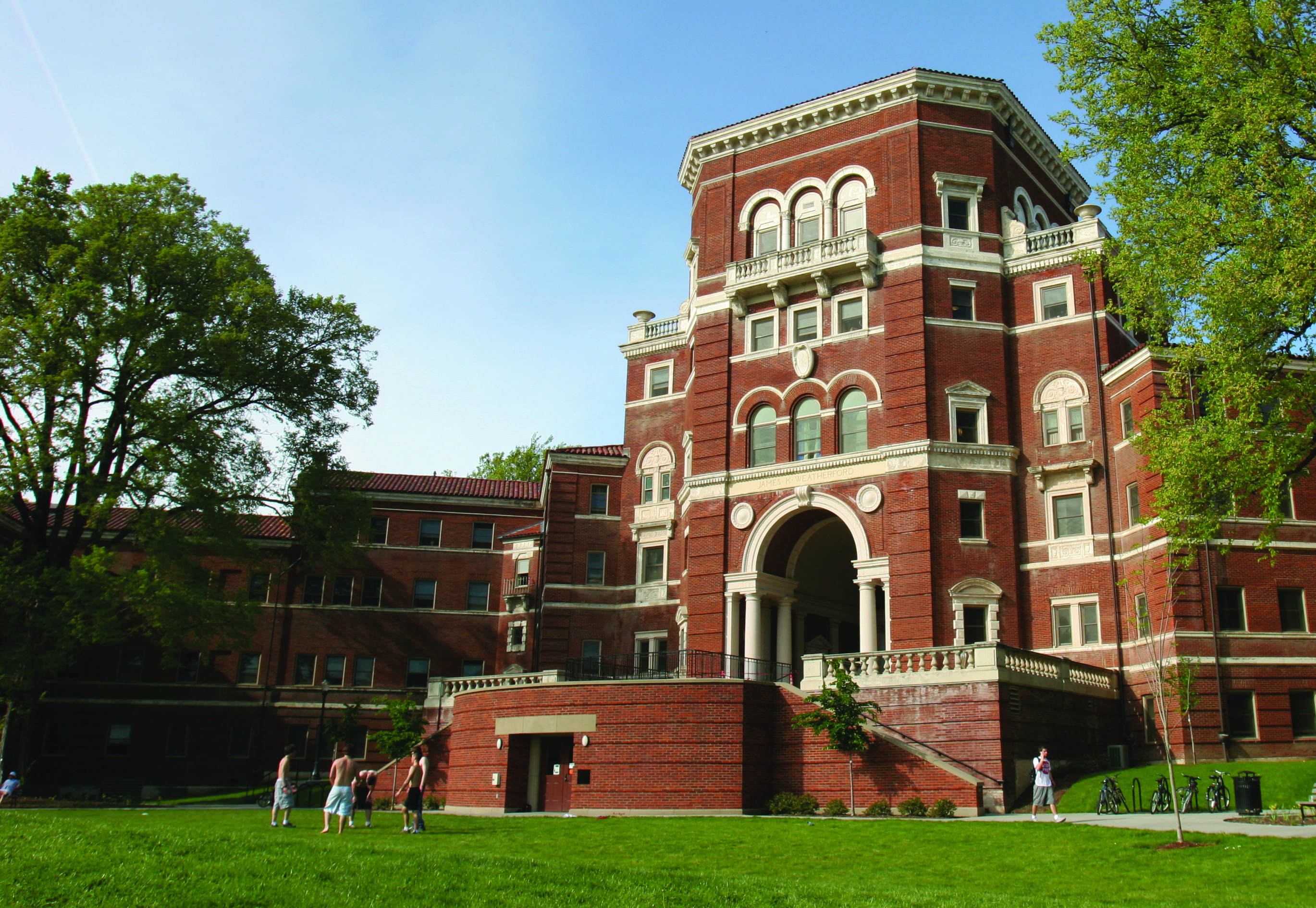