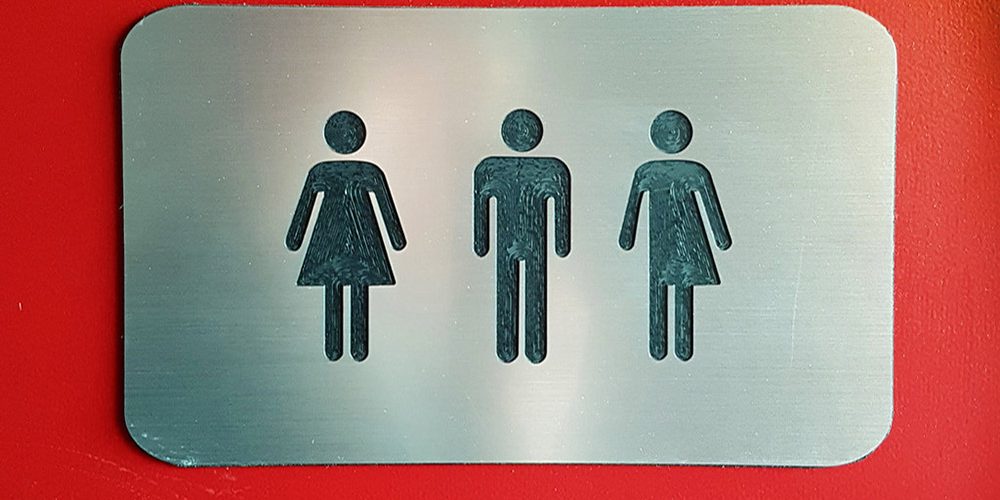 The group that filed the injunction argued the school's inclusion policies were an infringement of privacy.

A federal judge has denied a preliminary injunction filed against the U.S. Department of Education’s Office for Civil Rights after it found an Illinois high school violated Title IX rights by not allowing a transgender student to use the restroom and locker room that corresponded with her gender identity.

In 2015, a transgender student filed a complaint against Township High School District No. 211 in Palatine, Ill., after she was prohibited from using the female restroom and locker room.

Township High School District 211 was the first school district to be found in violation of federal civil rights laws regarding transgender issues. Federal officials threatened to withhold federal funds if it did not change its inclusion policies.

The district’s decision to allow the student to use the bathroom with which she identified led to a lawsuit from a group backed the Alliance Defending Freedom.

The group, known as Students and Parents for Privacy, argued the district’s inclusion policies were an infringement on the group’s right to privacy. Their lawsuit was denied by a federal magistrate judge in 2016.

The group then filed an injunction against the U.S. Department of Education. That injunction was denied on December 29 by U.S. District Judge Jorge L. Alonso.

In response to the Students and Parents for Privacy’s concern regarding their right to privacy, Alonso pointed to the fact that District 11 added privacy protections following the Office for Civil Rights’ investigation, indicating “the restrooms at issue here have privacy stalls that can be used by students seeking an additional layer of privacy, and single-use facilities are also available upon request. Given these protections, there is no meaningful risk that a student’s unclothed body need be seen by any other person.”

Judge Made Decision Based on Previous Court Case

Alonso says he relied on a precedent set last year by a case in the U.S. Court of Appeals for the Seventh Circuit, which includes Illinois, to make his decision.

In that case, Ashton Whitaker, a transgender student, said the Kenosha Unified School District in Wisconsin discriminated against him by not allowing him access to the boys’ restrooms, reports ThinkProgress. He was allegedly forced to use single-stall restrooms that were far away from his classes.

U.S. District Judge Pamela Pepper granted Whitaker a preliminary injunction which allowed him to finish his senior year without using a segregated bathroom.

“The school district in Whitaker unsuccessfully defended its policy with the same argument as Plaintiffs advance here, i.e., that allowing transgender students access to restrooms based on their gender identity infringes on the privacy rights of other students with whom they do not share biological anatomy. The Court here is similarly unpersuaded,” said Alonso.

Alonso also said he found no evidence that the group of students’ education suffered because they chose to use alternative facilities to avoid transgender students.

He also pointed out that prior to the 2015 complaint, District 211 allowed transgender students to use facilities that matched their gender identities with no issues.

“Either Student Plaintiffs did not notice that transgender students were using restrooms consistent with their gender identity, or they knew and tolerated it for several years.”

In November, Nova Maday, a transgender student, filed another lawsuit against District 211. Maday claims despite the accommodations made for the other transgender student two years prior, she has been forced to change her clothes for P.E. classes either in the nurse’s office or a remote private changing area.

The school district says all transgender students who have requested access to facilities have received it.