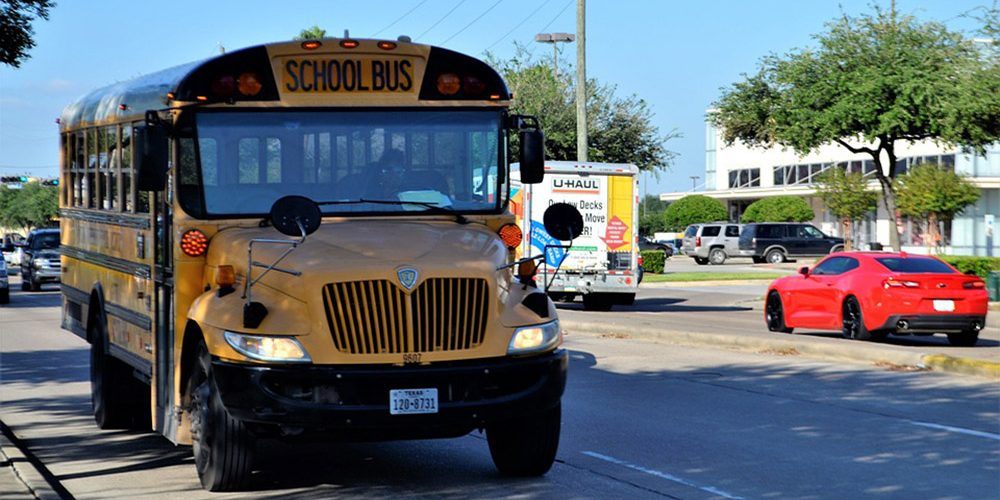 The driver was found guilty on six counts of criminally negligent homicide, in addition to lesser charges.

A former Tennessee school bus driver was found guilty on 27 charges in connection with a tragic 2016  crash that killed six children.

Johnthony Walker, 25, was convicted on Thursday of six counts of criminally negligent homicide, 11 counts of reckless aggravated assault, seven counts of assault, reckless endangerment, reckless driving and the use of a portable electronic device by a school bus driver.

On November 21, 2016, Walker was driving a school bus carrying 37 children from Woodmere Elementary School when he collided with a tree in southeast Chattanooga.

In court Tuesday, prosecutor Crystle Carrion said Walker was driving 50 mph on a narrow road when he drifted into oncoming traffic and overcorrected before the bus hit a pole and flipped into a tree, reports CBS News.

First responders worked for hours to free children from the bus, which was sideways and wrapped around the tree. An additional 20 students were injured in the crash.

Walker claims he was not using his cell phone at the time of the crash and that he was traveling 35 mph in the 30 mph zone when another vehicle came into his lane as he approached a curve.

Chattanooga police officer Joe Warren testified that there is no evidence to show a second vehicle was in Walker’s lane.

Jasmine Mateen, whose 6-year-old daughter died in the crash, says her other child who survived the crash told her that Walker asked the children if they were ready to die just before the crash occurred.

“My daughter said right before the bus flipped that he was speeding around the curve and asked them ‘Are y’all ready to die?’” said Mateen.

Walker was originally charged with vehicular homicide. The district attorney’s office says he was found not guilty of vehicular homicide because the counts didn’t have medical records needed to support the charge, according to WRCB. District Attorney Neal Pinkston said it shows the jury thoroughly looked at the evidence for all 34 charges Walker was facing.

“They had all those injuries of each child that they had to go through to determine if it was serious bodily injury, bodily injury or neither. So, it’s a lot of information to process, so it doesn’t surprise me,” he said.

Walker’s sentencing is scheduled for April 24.