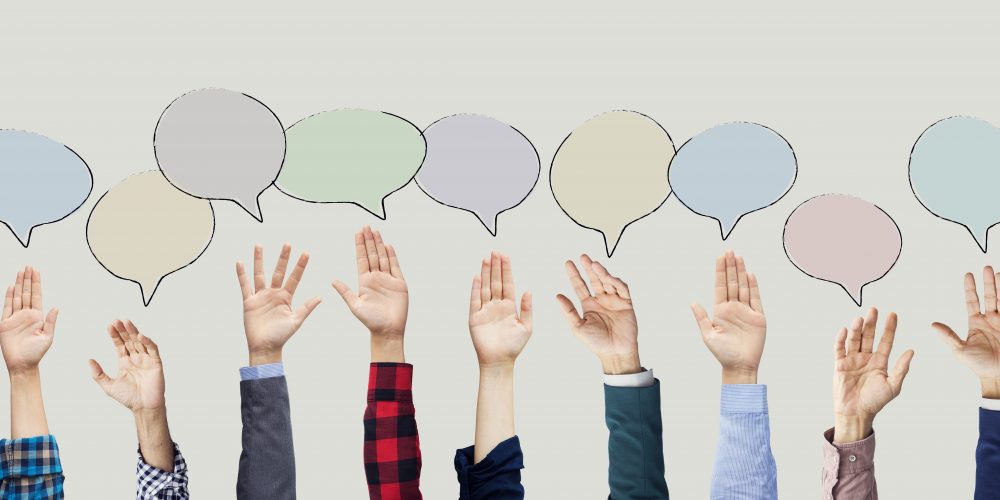 The results were presented to the school board last week by Deputy Superintendent Kirby Eisenhauer, reports the Buffalo Bulletin.

The debate, however, is far from over. Of the 1,249 people who responded to the survey, 945 said they support certain staff carrying guns on campus. There were 231 against the idea and about 6% felt they needed more information.

A separate survey of school district staff also found support for arming teachers. Of the 533 employees, 58% were for it, while 196 were against it and 187 needed more information.

“This is the information people want in order to make their decisions,” Trustee LisaDurgin said, adding that the discussion will be much more productive if everyone comes to the table with the same information as opposed to rumors and opinions.

School Board Chairwoman Anne Ochs said that school safety ranked high on the list of priorities for the community when the Chamber of Commerce asked how it wants sales tax money to be spent.

Commissioners used some of the Optional 1% Sales Tax to fund more SROs in the district’s rural schools.

Residents also spoke at the meeting, and one parent felt arming teachers could be devastating for Gillette’s efforts to diversify its economy. 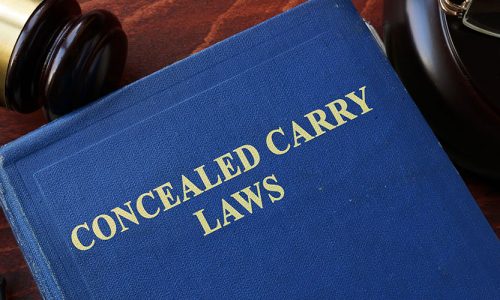 “(It would) seriously hinder the number of businesses, parents and educators who would consider coming to live and work in our community,” said Justine Schuff, a parent and former school counselor. She cited a national study that said 73% of educators and 63% of parents oppose arming teachers.

Other parents were in full support.