Advocates say the therapy is a way to show the school cares about the healing process of abuse survivors. 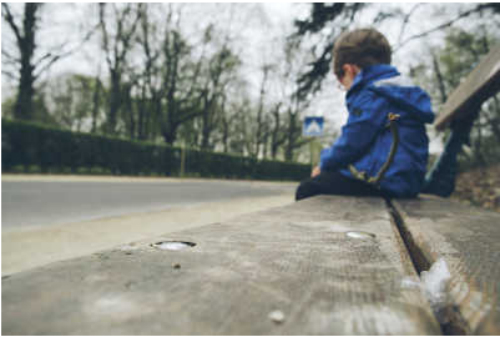 Sexual abuse survivors and their advocates are supporting a growing trend among K-12 schools of paying for the survivors’ therapy following abuse scandals.

St Paul’s School in Massachusetts became the most recent institution to adopt the practice, creating a victims’ therapy fund in the wake of a sexual abuse settlement with more than two dozen former students, reports ABC News.

Former victims won’t have to file a formal complaint against the school to participate.

The offer of therapy, even for abuse that happened decades prior, shows that schools are committed to healing the wounds created by abuse beyond just paying the victims as part of a court order.

“It’s clear to me now that St. Paul’s is not just looking at the legal downside,” attorney Eric MacLeish said. “They’re looking at, ‘What’s the right thing to do here? I think it makes the school look better, certainly, and reputation is really important for independent schools, but I’d like to think they’ve learned and they’ve changed.”

The therapy can also give survivors a reason to start the healing process if they haven’t already.

“In a number of cases it was the first time survivors had ever told their family members about the abuse and then sought help,” Anne Scott, who is part of a group of survivors from another school abuse scandal, said.

St. Paul’s is also partnering with the Rape, Abuse and Incest National Network (RAINN) to establish a phone line for survivors. RAINN will refer callers to therapists in the area and to a third party administrator for payment in order to maintain confidentiality.

Other schools that have created victims’ therapy funds include Choate Rosemary Hall in Connecticut and St. George’s School in Rhode Island. Choate has also partnered with RAINN.

St. George’s, which settled with more than two dozen students after an abuse scandal came to light in 2015, initially put $500,000 into the therapy fund. The money lasted about 18 months according to MacLeish.