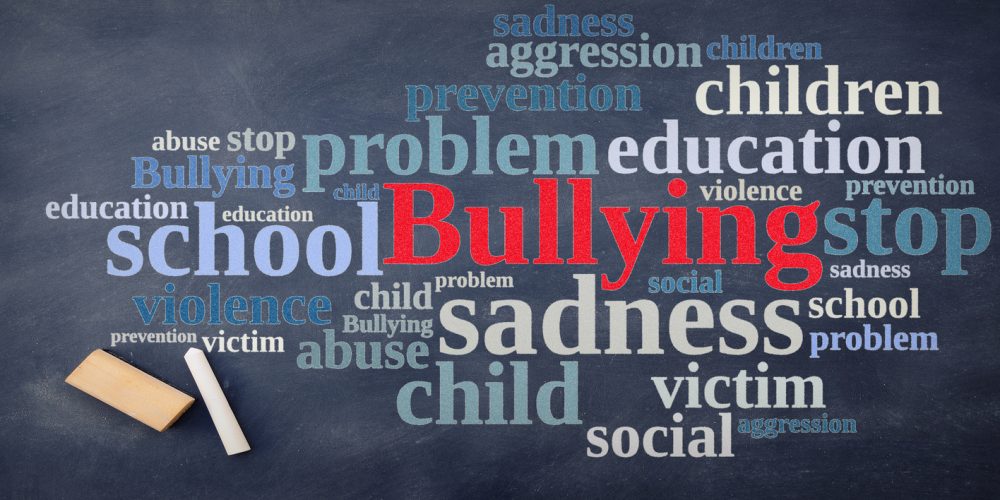 "[Cyberbulling is] one of the most disheartening behaviors we see with our young people. It’s so damaging, so hurtful and so easy to do,” said Superintendent Sandra Smyser.

After seeing the results of the 2015 Healthy Kids Colorado Survey, the Poudre School District (PSD) in Larmier Country has made it a priority to seek grant funding in order to defuse the bullying issue in their schools, reports the Colorodan.

According to the survey, 45 percent of students say they have been bullied on school property in the last 12 months.

The survey is conducted every two years by the Colorado Department of Public Health and Environment to better understand youth health and how to support them in making healthy choices.

The survey offers statistics specific to each region in the state and further breaks down the results by demographics such as age, sex and race. 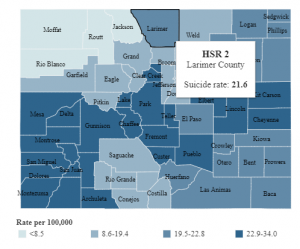 Larimer County had a suicide rate of 21.6 per 100,000 according to data from the Colorado Health Institute.

About 23 percent of middle school students say they have been cyberbullied and 25.1 reported being in one or more physical fights in the last 12 months.

Because of these serious results, PSD decided to apply to the Colorado Board of Education’s Bullying Prevention and Education Grant (BPEG).

“These statistics are of great concern to all responsible for a safe learning environment,” PSD wrote in their grant application.

In its application, PSD requests $400,000 in funding each year for three years. Sixteen elementary and middle schools are expected to benefit from this grant.

The application also voiced the district’s concern for students and families because Larimer County has a significantly high suicide rate when compared to other regions in the state, according to the Colorado Health Institute.

According to the Colorado Dept. of Ed., grantees are required to survey their students on the frequency of

During the 2016-2017 school year, 37 percent of students on average were the target of bullying and 50 percent reported to have witnessed bullying.

Westgate Charter School of Thorton, Colo., says the BPEG gave them the tools needed to enact sustainable change in their school and community.

The application process for the BPEG consists of two phases. The first, asks school districts to submit a written plan to CDE on how they plan to use the funds to prevent bullying. If approved, applicants will move onto the second phase, where schools complete activities to demonstrate how they will implement the grant.

PSD’s application explained how bullying isn’t reported consistently, which can lead to an unclear picture of the bullying issue in schools. This is mostly due to bullying being misunderstood by teachers, students and families — Is the incident just a fight or a physical offense? Is it a misunderstanding between students or is one person being emotionally harmed?

The district clarifies the definition of bullying as any written, verbal, physical or electronic act or gesture intended to coerce, intimidate or cause physical, mental or emotional harm to any student.

Under this definition, any expressions, actions or gestures directed toward students based on race, color, religion, national origin, ancestry, sex, sexual orientation, disability or academic performance is considered bullying.

Lincoln Middle School, part of PSD, had the highest number of incidents of “detrimental behavior,” according to the application.

Matthew Hughes, dean at LMS says he deals with verbal, emotional and physical bullying the most. He knows cyberbullying is prevalent but students don’t talk about it as much as the other three types of bullying.

“Kids haven’t really come up and said, ‘Oh look at my Snapchat, this is what someone said.’ But I do hear about it through the grapevine,” Hughes said.

Currently, PSD has mental health specialists who work to resolve bullying issues. The district also promotes Colorado’s “Safe2Tell” program that encourages students to speak up about threats or violence.

Applications for phase one of the BPEG are due Nov. 1 and the board’s decision on who will advance to phase 2 will follow.

This story has been updated to make a correction on the year to which the survey was cited by PSD in their grant application and updated data information.