The judge ruled that it is up to school boards and superintendents, not charter schools, to assign the security officers. 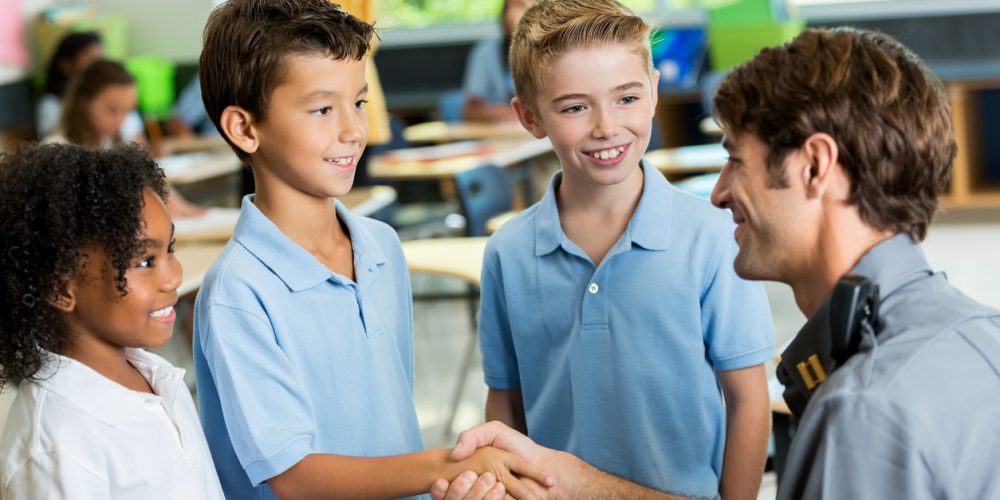 The judge referred to Florida's new school safety law when making his decision.

On Tuesday, an administrative judge ruled that the Palm Beach County School Board (Fla.) is now required to assign school resource officers to charter schools under a law passed last year.

Last year, Renaissance requested the school board to promise “safe school” officers be assigned to charter schools, but the board refused. The board also declined to mediate the issue, which ultimately led to the case being brought in front of a judge.

In a 43-page order, Van Laningham referred to Florida’s new school safety law that passed after the Parkland shooting, requiring sworn law officers to be stationed in every public school in the state.

While charter schools are public schools, they are often operated by private entities.

“Whose duty is it to assign SSOs to charter schools?” he wrote. “The board’s answer, clearly expressed in word and deed, is this: It’s not our job; rather, the obligation falls to each charter school to arrange police protection for its own campus.”

The judge ultimately ruled, however, the law “clearly and unambiguously required school boards and superintendents – not charter school operators – to ‘establish or assign’ SSOs, with the assistance of local law enforcement agencies, to every public school within their respective jurisdictions, including charter schools.”

The Hernando County School District in Brooksville, Fla., is an example of a district that has come up with a plan to assign security officers to all public schools, including charter schools.

On Wednesday, the school district was considering shutting one of its charter schools if the school didn’t hire an SRO soon, reports the Tampa Bay Times.

The Gulf Coast Academy had yet to sign a contract with the Hernando County Sheriff’s Office to employ one of its deputies. School officials say they will comply before time runs out.

In his ruling, Laningham acknowledged that he would not be deciding who would be required to pay for the officers, just mandating them.

“The undersigned concludes that [the law] clearly and unambiguously requires school boards and superintendents — not charter school operators — to ‘establish or assign’ SSOs [safe-school officers], with the assistance of local law enforcement agencies, to every public school within their respective jurisdictions, including charter schools,” Van Laningham wrote.