A Washoe County School District police officer opened fire and shot an armed student during a fight on school grounds in 2016. 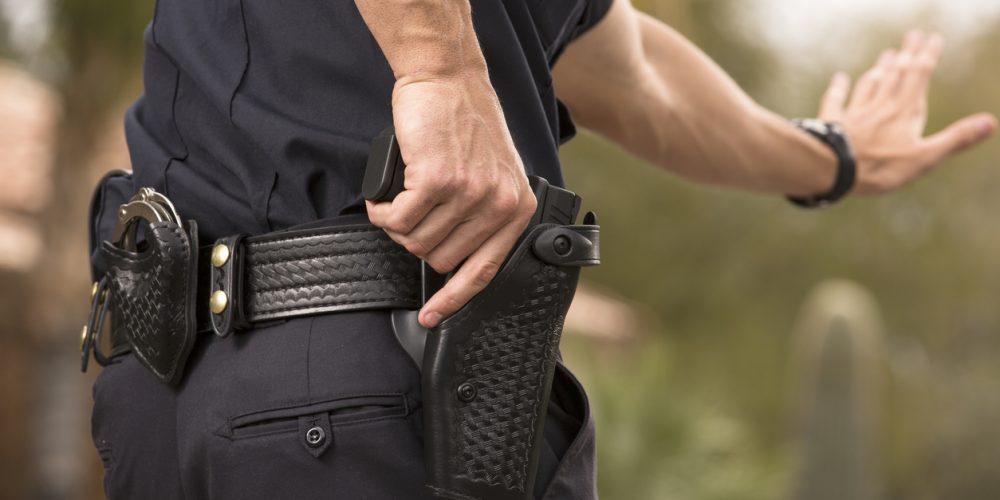 The officer opened fire after giving several verbal commands for the student to drop the knives he was holding.

The Washoe County District Attorney’s Office released a report on Tuesday, justifying the actions of a Washoe County police officer who shot a student in Dec. 2016. 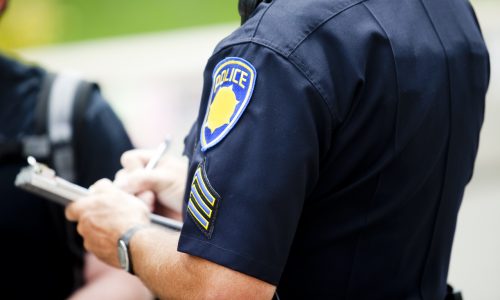 Two students, one of whom was armed with two knives, became involved in an altercation at Proctor R. Hug High School in Reno, Nev., reports NBC 4.

Coombes opened fire on Clark and then immediately began performing first-aid. Clark was then transported to the hospital to be treated for a gunshot wound.

The D.A.’s Office concluded that Officer Coombes’ actions were justified under Nevada Law.

According to the report, school staff and students tried to diffuse the situation, but Clark cut the other student on the face with a knife.

He continued to violently swing the knives at the student, who was shielding himself with his backpack.

Upon arrival, Officer Coombes believed Clark was going to harm or kill either the student or other students and staff who were in close proximity to the fight.

That is when he decided to fire one shot, incapacitating Clark.

“We appreciate the diligent investigation that went into the December 7, 2016 incident at Procter Hug High School,” a statement from the Sheriff’s Department read. “Specifically, we are grateful that the findings support our own investigation into the incident, which fully exonerated School Police Officer Cory Coombes. It is clear that Officer Coombes’ brave and decisive action that day protected students and staff and prevented further injury or loss of life.”

Clark suffered from a stroke after he was shot and his lung was removed in surgery. He is back at school, re-learning to read, write and talk.

His family does not agree with the D.A.’s decision.

“Why not use a Taser? Why not shoot him in the foot?” asked Clark’s grandmother.

The Chief District Attorney of the Juvenile Division says their office is still reviewing the case and has not made a charging decision yet. That will likely happen within the next month.