New York’s law aims to create an open dialogue among students regarding mental health and the stigmas associated with it. 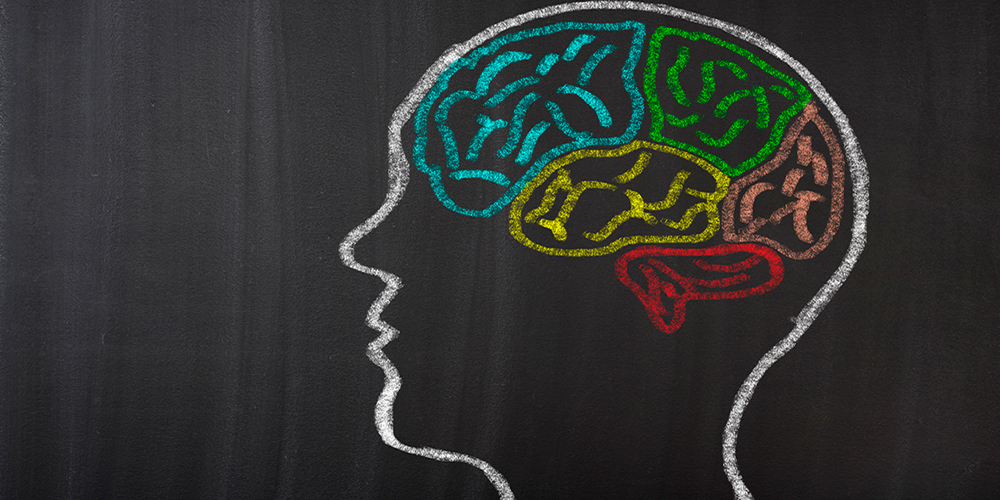 Virginia's legislation was proposed by three high schoolers in 2017.

New York and Virginia are now the first states to enact laws that require schools to include mental health education in their curriculums.

In 2017, 11 percent of people ages 12 to 17 reported experiencing at least one major depressive episode that year, according to Mental Health America. 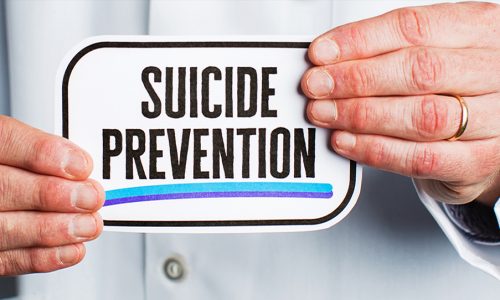 The New York legislation, originally written in 2015 and enacted on Sunday, does not specify an additional curriculum but explains that mental health falls under the purview of the state’s overall health curriculum.

“We didn’t fight for specific curriculum because we recognize that what is taught in one part of the state might not be relevant in another part of the state,” said Glenn Liebman, CEO of the Mental Health Association in New York State, one of the groups that lobbied for the law.

According to its verbiage, the law aims to create an open dialogue among students regarding mental health and the stigmas associated with it.

“By ensuring that young people learn about mental health, we increase the likelihood that they will be able to more effectively recognize signs in themselves and others, including family members, and get the right help,” the law reads.

Virginia’s law was passed after state Senator Creigh Deeds, who lost his son to suicide in 2013, listened to a presentation from three high schoolers who had researched and developed the proposed legislation in 2017, reports The Huffington Post.

Both students worked with Deeds to create the legislation, which passed in April after it was presented to the Virginia General Assembly earlier this year and signed by Governor Ralph Northam.