Security cameras and access controls are important, but an intruder can still break through the glass and be inside in seconds. Window films are not strong enough to keep a determined intruder out. 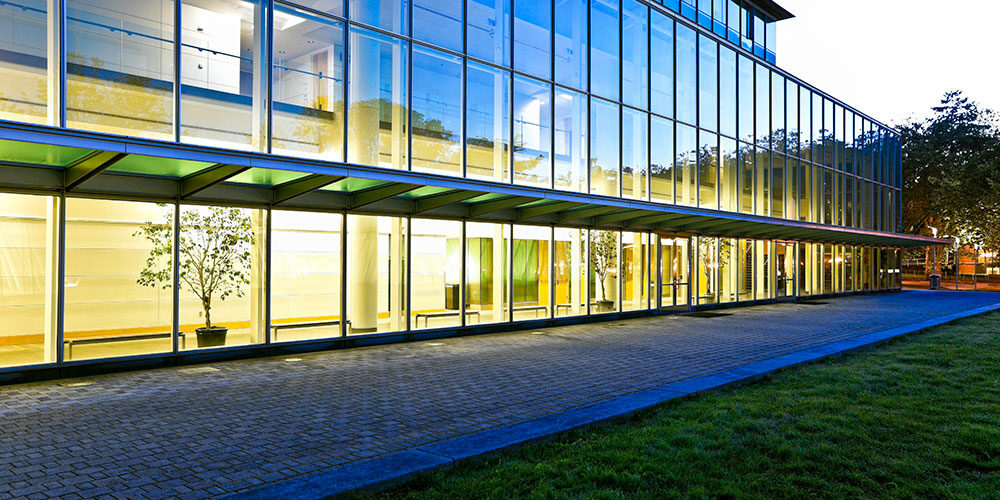 According to a recent US Department of Justice study, 60% of active shooter events end before police arrive. The average duration of such an event is 10-15 minutes. This means that in a majority of incidence, faculty and students will be on their own for the entire event. These are alarming statistics to many who feel law enforcement will arrive to save the day. That is just not the case, so we need to be sure our buildings are secured sufficiently to withstand an attack without allowing an intruder to gain access to the interior spaces. We need time to react, to realize a real incident is occurring, to gather our wits, to call 911, to escape in the opposite direction from danger, or to barricade ourselves in a fortified room.

The inclination is to rely on security cameras, fortified locks, and access controls to protect our property, but this strategy is not going to be effective if your glass is not fortified. An intruder can simply break the glass, reach in, and release the fire egress door hardware, or simply walk in through a broken window. Many campuses are installing security window films, and this is certainly better than nothing, but these films are not strong enough to prevent entry if the intruder is determined.

Riot Glass, Inc was founded by glaziers who also have a window film background, so the expertise is on both security window films and security glass. This unique combination of skills provided the backdrop for the development of a completely new security system that retrofits into existing framing systems. The new product development team at Riot Glass, Inc used a combination of protective glazing panels and their patented framing systems to create a new to the world retrofit glazing system called ArmorPlast®.

ArmorPlast® consists of a crystal-clear unbreakable panel that is placed on the outside of your existing window framing to prevent entry. This system is light weight and can be adapted to almost any existing window system as well as into doors with glass window openings. ArmorPlast® is 250 times stronger than tempered glass and far more robust than security window films and standard laminated glass. In laboratory testing the ArmorPlast® system prevented entry from a sustained attack with sledgehammers, rocks, and other heavy tools — for over 8 minutes until the technician stopped due to exhaustion.

The ArmorPlast® system from Riot Glass, Inc is an affordable way to greatly strengthen your windows and glass doors with almost no visible change. The system blends seamlessly with your existing window and doors, so your employees and students will not see any clear signs that anything has been done.

Getting ArmorPlast® on your buildings is easy. Simply contact Riot Glass, Inc for a no-cost quote. A national dealer base of highly skilled and endorsed glaziers has been developed to provide installation services in all 50 states.