Prior to the bill’s passing, part-time security staff, who make up more than 50% of officers, were not required to undergo specific training. 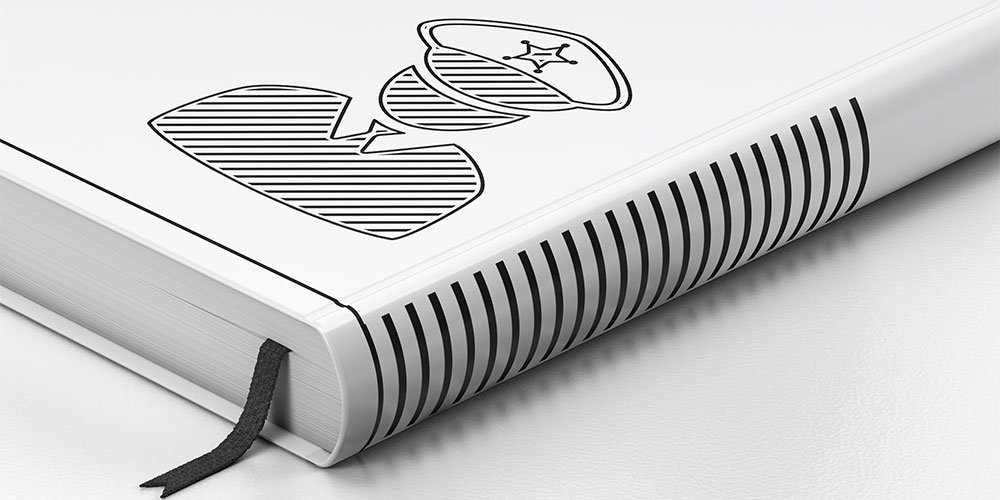 A new California law now mandates training for all school security staff, regardless of whether they are employed full-time or part-time.

Prior to the passing of Senate Bill 390 (SB 390) last month, only employees working more than 20 hours a week were required to undergo training provided by the Bureau of Security and Investigative Services (BSIS), Patch reports. In 2018, over 50% of security staff in California schools were part-time.

The training provided by BSIS focuses on liability, security awareness, conflict resolution and student behavior, among other topics. Teachers had complained untrained guards were being taken advantage of by students and that they did not know how to respond to misbehaving kids. 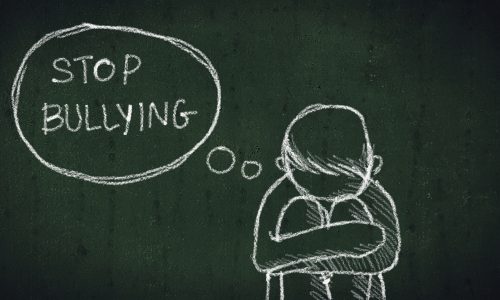 “Some of the kids we teach in school have taken advantage of newer security guards,” said Janet Clemens, a substitute teacher in Long Beach. “They don’t know what to do sometimes, so the kids get away with sneaking stuff in and fighting in bathrooms away from them. They need this training so our kids stop getting away with it and we don’t have to be the ones to find out about everything the guards missed or let happen. This can only be good.”

Data from the National Center for Education Statistics’ 2017 Indicators of School Crime and Safety shows 16.3% of all public school students in California were in at least one physical fight in the previous year. In 2015, nearly 200,000 students were removed from school campuses following a violent incident.

“Students face complex and unfortunate challenges every day, such as bullying, gun violence, gangs, and drug abuse. The support provided by school security officers is an integral part of our public school system. They build a relationship of trust with our students, and teach them about personal safety, tolerance, and the importance of personal achievement,” said Senator Tom Umberg, the bill’s author. “Ultimately, the goal of SB 390 is to fully commit all school safety officers to student safety, by maximizing preparedness and knowledge essential to keeping children safe.”

The bill had no organized opposition and was passed without a single ‘no’ vote during session voting, according to The California Globe. 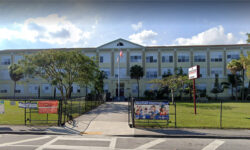