The new vestibules will ensure visitors won’t be able to enter the building without checking in at the main office first. 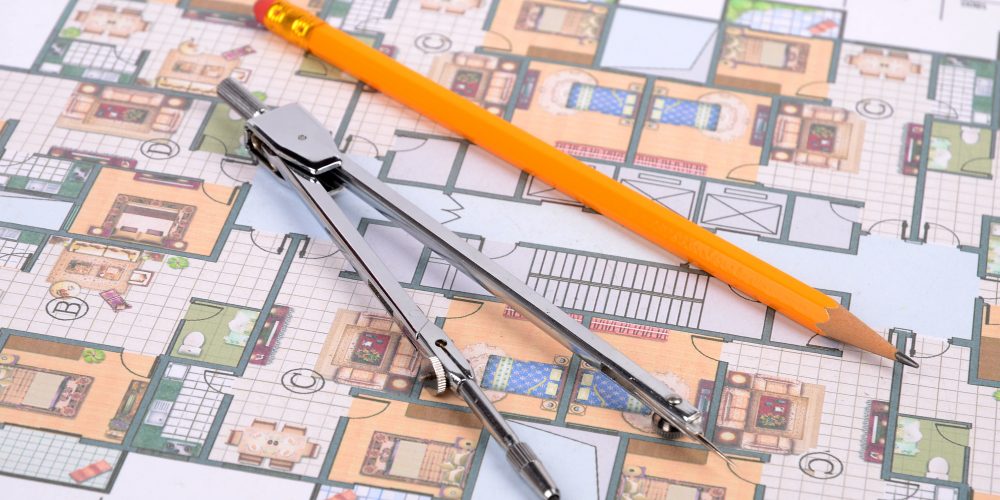 Twenty four schools will be getting the security upgrade.

The Anne Arundel (Md.) County Board of Education approved $9.7 million in construction contracts — part of which will go toward building new security vestibules in 24 schools in the district.

The board approved $803,000 to go toward the design and construction of the vestibules, reports WBALTV. 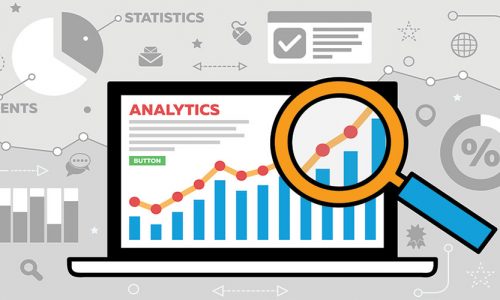 Double entryways will be built in each school, which will close off direct access to classrooms and hallways to visitors.

“What it does is it prevents people from having direct access to classrooms or hallways where they can get to classrooms,” said Bob Mosier, spokesman for Anne Arundel County Public Schools.

With this modification, visitors will no longer be able to enter the building without checking in at the main office.

After this group of schools receives the upgrade, the county will have 23 left to install.

“They’re next up on the list, but some of them are schools that we are anticipating large scale renovations for in the coming years, and so we won’t go in and put $100,000 in putting a security vestibule in this year if we’re going to do a large-scale renovation next year,” Mosier said.

The funding is provided by the county executive and County Council in the Fiscal Year of 2020 budget, said Superintendent George Arlotto.

“That funding is being put to use right away to create safer and more up-to-date facilities in which our children can learn and our employees can work,” Arlotto added.

The 24 schools set to receive new vestibules include: 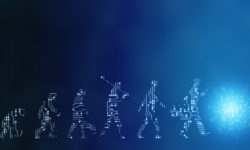 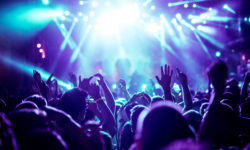