The man has been arrested four times for breaking into multiple public schools to stalk his ex-girlfriend, a teacher for the school district. 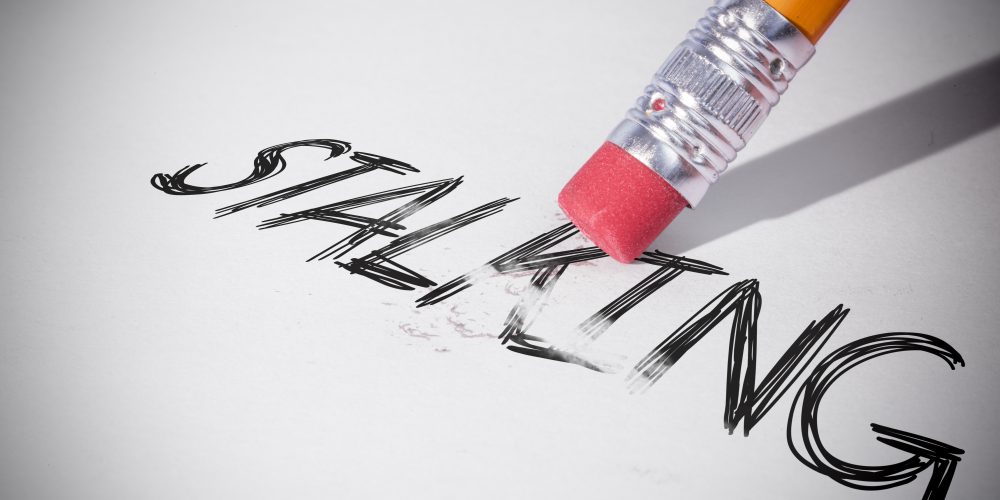 Police found that the man put a GPS tracker on the woman's car several times.

A man has been accused of breaking into Mansfield High School and Qualters Middle School in Massachusettes as many as four times to stalk his ex-girlfriend who is an employee for the Mansfield School District.

Tu Le, of Rhode Island, has been arrested four times for breaking into the schools and faced a judge on Monday, reports Boston 25 News.

“The defendant was encountered in one of the school buildings on the first floor looking out at the parking lot where the staff parked their vehicles,” said Bristol County Assistant District Attorney Natasha Azevedo.

Le is being accused of entering the school during events when the public had access, and according to police, he would hide in dark classrooms. 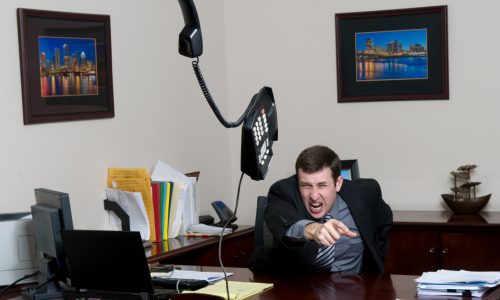 Related: The 4 Types of Workplace Violence

On one occasion, Le was found by a custodian and told to leave, but snuck into another classroom and was discovered hours later, court documents said.

According to police, Le was keeping tabs on his ex-girlfriend and put a GPS tracker on her car.

“Affixed it to her vehicle on three separate occasions. One of them was found in Mansfield and used to track her whereabouts,” Azevedo said.

The school’s superintendent alerted the Mansfield School District community about the incident.

“To hear this is happening to a school that is very, very strict on their rules and there is always a policeman here makes me quite nervous that someone can get by that security,” one parent said.

Le will be held and a hearing will take place this week.