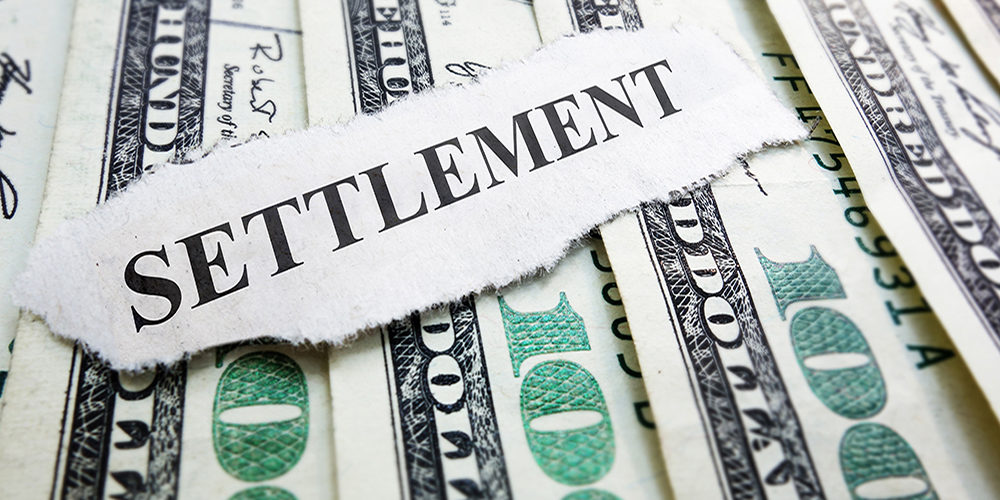 ISSAQUAH, Wash. — Issaquah School District has agreed to pay $4.25 million to settle a negligence lawsuit claiming a former middle school teacher sexually abused a student for nearly a decade and that school administration covered for him by downplaying concerns and complaints filed by parents.

According to the lawsuit, Issaquah Middle School drama teacher Richard Buckley started grooming student Courtney Dennis in 1997 when she was 12-years-old, reports US News. Darrell Cochran, an attorney representing Dennis, said when Buckley met Dennis, her parents were divorcing, and he “recognized the weakness in the avenue of access to (her and her sister).” In 1998, he allegedly started driving Dennis and her younger sister home from school almost every day and the sexual abuse began after that.

In 2002, when Dennis was 17 and still in a relationship with Buckley, he molested her 10-year-old sister. He was arrested in 2003, convicted of first-degree child molestation, and served six years in prison before being released. Buckley was never criminally charged in connection with his alleged relationship with the older Dennis sister since the statute of limitation had elapsed.

The lawsuit further alleges Buckley would give female students rides home, hold group meetings with students at his house, and stay with them for long hours after school.

The suit states the district and administrators disregarded the concerns and complaints because Buckley curried favor and protection from school administrators, gaining a reputation as a talented teacher “who was destined to take the drama department to great heights.”

A statement from the school district, which denied any negligence, said its “decision to settle was made considering a number of factors, including providing compensation for a severe breach of trust by a teacher at the time.”

Former Superintendent Janet Barry, who retired in 2007, was also named as a defendant in the lawsuit, according to Seattle Weekly. The lawsuit alleges Barry became aware of allegations against Buckley by at least the spring of 1998 when she wrote a letter to the Office of Professional Practice reporting her concerns but did nothing else to increase supervision of Buckley.

Buckley then took a leave of absence during the 1999-2000 school year. The lawsuit alleges the then-principal did not want him to return as a teacher but wrote a “glowing letter of recommendation” that did not disclose any of the complaints made against him.

Buckley resigned in 2000 and allegedly used letters of recommendation from at least four Issaquah school district staff to get a teaching position with the Orcas Island School District where he went on to sexually assault another teenage female student over a two-year period, says the suit.