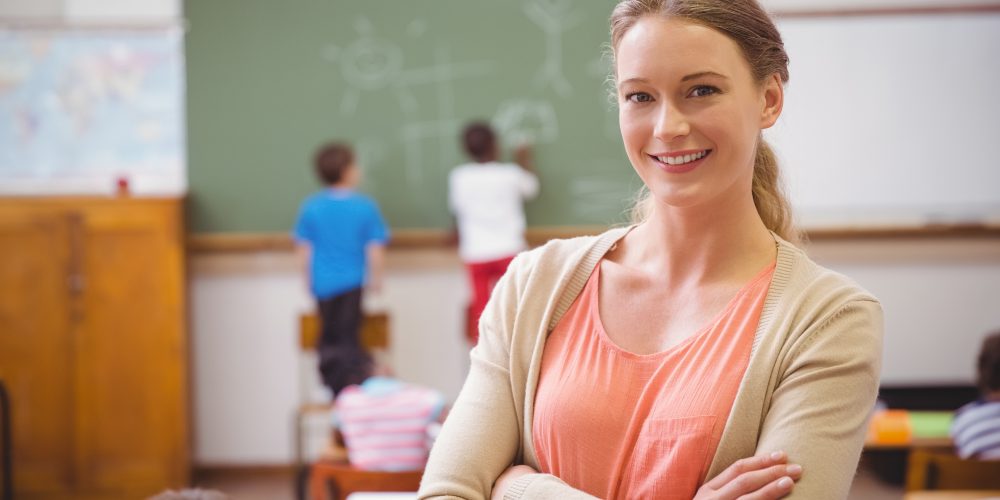 School employees can volunteer to serve in addition to their official duties and must go through psychological and drug screenings and complete at least 144 hours of training.

Since the state of Florida enacted the Guardian Program, which allows school staff to voluntarily carry weapons, 1,084 “guardians” have been assigned.

Earlier this year, the program was expanded to allow classroom teachers to participate, reports The Tampa Bay Times.

The state, however, does not track how many of those 1,084 are classroom teachers who have elected to carry a gun on campus, said Damien Kelly, director of the Office of Safe Schools.

Under the Marjory Stoneman Douglas High School Public Safety Act, the Coach Aaron Feis Guardian Program allows armed personnel to aid in the prevention of active shooter incident in schools. School employees can volunteer to serve in addition to their official duties and must go through psychological and drug screenings and complete at least 144 hours of training.

Currently, 36 counties in the state are participating in the Guardian Program and the Florida Dept. of Education is continuing to work with school districts and Sheriff’s Offices who are interested in joining the program.

But legislators are asking: How many of the participants are teachers? 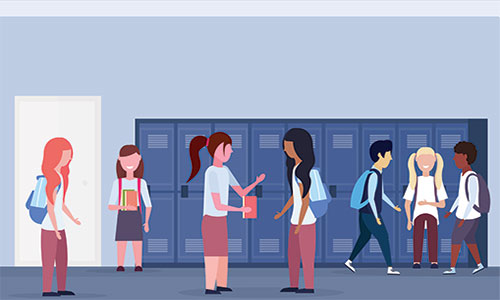 “That’s not data that we ask [districts],” Kelly said. “We don’t ask for any identifying information at all.” However, he added the information can be obtained so lawmakers can discuss in future committee meetings.

Senator Manny Diaz, who chairs the committee and sponsored the bill for the Guardian Program said he is not worried by the lack of clarity on the numbers of teachers and districts participating because it’s not required by law.

“I think that’s less important,” he said. “The public may want to know as to how many teachers we [are] arming but the truth of it is the entire idea behind this is really more of the air marshal concept where you have a person who is trained and responsible at the school.”

On Monday, a committee meeting included a slideshow presented by Dept. of Education officials on the topic of school safety.

Lawmakers were also informed that Commissioner of Education Richard Corcoran will be asking for $100 million in per-student funding for mental health services at schools.