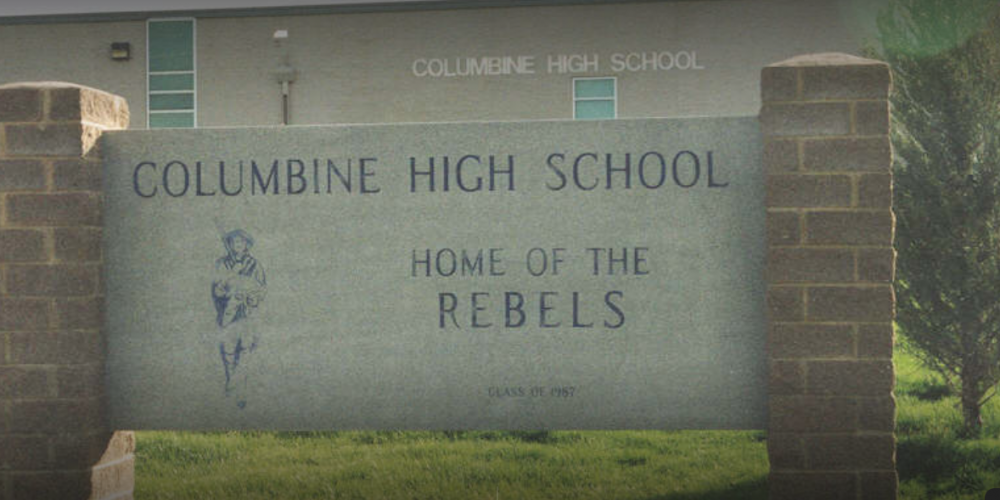 Jefferson County Public Schools decided not to tear down or rebuild Columbine High School, the site of the 1999 school shooting that killed 12 students and one teacher.

The district was considering demolishing the building in the hopes to stop the public’s obsession with the massacre, reports Chalkbeat.

“Since the morbid fascination with Columbine has been increasing over the years, rather than dissipating, we believe it is time for our community to consider this option for the existing Columbine building,” Superintendent Jason Glass wrote to the community last month.

In a survey to the public, Jeffco Public Schools found that of the 6,962 responses, 57% opposed the demolition.  Some said it would be a waste of taxpayer dollars that could be spent on mental health needs or teacher salaries.

Glass said the feedback from the survey, community discussions and social media posts, led school officials to decide against the rebuild.

Columbine High School tore down its library — where many students died — after the shooting. They built a new one called the Hope Library in their memory.

Some survey respondents suggested renaming the school, but Principal Scott Christy said the name will not be changed. 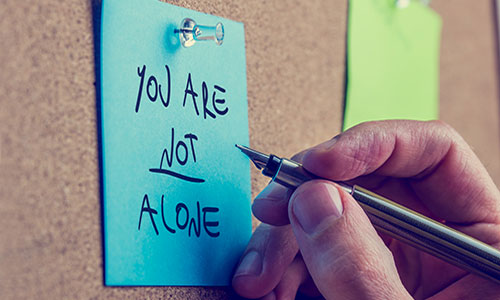 “Columbine is what we are,” Christy, said. “We’re a very proud school, and that’s something we’re not willing to adjust.”

Since the school has become an attraction for the public, school staff are told to alert police when tourists trespass onto school property.

“Is it a burden? Yes. Does it become tiresome? Yes. But we’ve managed it for 20 years,” he said. “We’ve dealt with it and we’re going to continue to deal with it.”

While the building will not be torn down or renamed, the school will undergo security improvements.

“I would love to have a new building, but we are really excited about adding to our existing building,” Christy said. “We are a very proud school, and we are just going to keep marching on.”