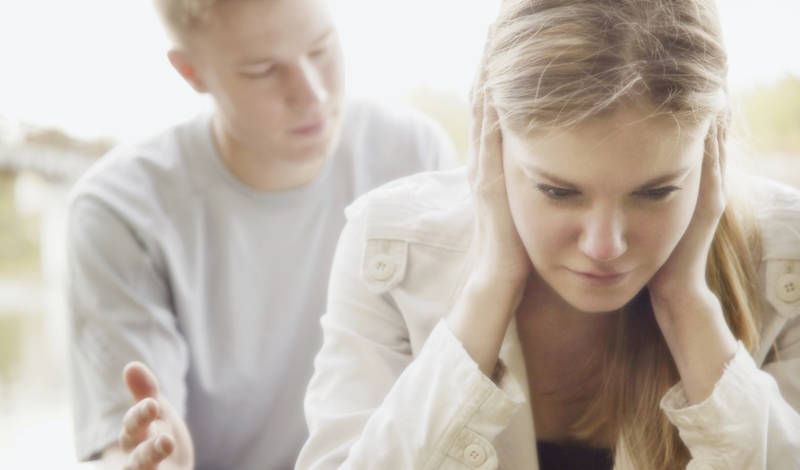 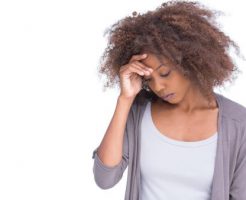 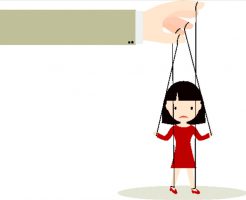 College student Maggie Wardle was murdered by an ex-boyfriend at Kalamazoo College in 1999. The young man, who was also a student, then shot himself. While there had been no previous physical violence in their relationship, the boyfriend had been verbally abusive, acted jealous and controlling, and had recently purchased a gun, using his campus address. After the breakup, he stalked her at home and school. Maggie thought she could handle this problem herself and met him on the final night of her life to tell him – one more time – to leave her alone.

After the murder, the ex-boyfriend’s dorm mates told police that the murderer had seemed angry and depressed and was saying “final things” about his life that night. However, no one made a report because they didn’t want to get him in trouble. A week after Maggie was killed, a representative from the local domestic violence shelter presented on campus about the warning signs of potentially abusive and controlling behavior in an intimate partner relationship. Many of Maggie’s girlfriends and family members realized that while she had not suffered physical abuse, they had missed clear danger signs of what we now call coercive control.

Sexual assaults on college campuses are making the headlines, but some of the most common campus dangers are less visible: the verbal and psychological abuse, stalking and sexual coercion that comprise a form of abuse called “coercive control.” Many people who work on campuses are not familiar with coercive control. It describes the way some people dominate an intimate partner through a combination of isolation, manipulation, degradation, micromanagement, sexual coercion and sometimes physical violence. Most commonly, it’s men who control their female partners in this way; but people of all genders and sexual orientations can be victims or victimizers.

Check out the slideshow for examples of coercive control!

With college students, even this definition becomes problematic because they don’t often think of themselves as partners but rather as occupying an ill-defined space between being friends (a loose term when one has thousands of Facebook friends), hooking up, and those old fashioned concepts of dating or going out. Students, parents, faculty and administrators may easily miss signs of coercive control. Most often, people who are being victimized have no name for what is happening to them and therefore have trouble connecting the dots between controlling and demeaning acts.

The book and movie Fifty Shades of Grey show a college woman getting stalked, humiliated, bruised and threatened. In Fifty Shades, as in many pop songs, advertisements and movies, this kind of abuse is portrayed as romantic and highly erotic. No wonder young women don’t ask for help when facing these behaviors! They may not even realize they are being abused, especially if they have consented to a sexual act or some kind of relationship with the abuser. Young women remain isolated with their despair, pain and anxiety – sometimes wondering what is wrong with them and fearing that they are responsible. All too often, they drop out of school because they no longer feel safe on campus. 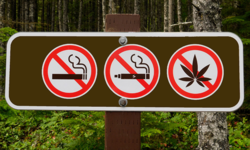