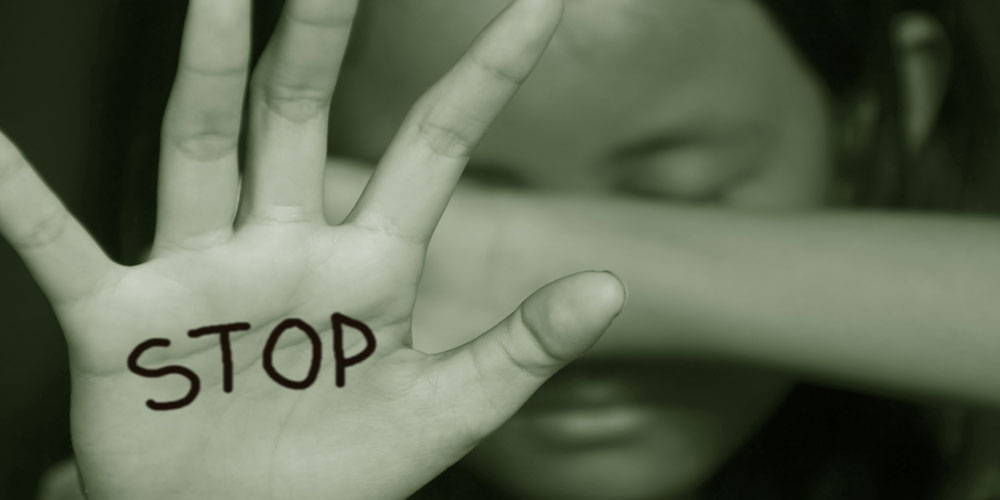 Seventy percent of all sexual assaults, including assaults on adults, happen to children.

What Are the Signs of Child Sexual Abuse?

Some of the more obvious physical signs of child sexual abuse include sexually transmitted diseases and pregnancy. Physical signs can also include bruising, bleeding, redness, bumps, scabs around the mouth, genitals and anus, urinary tract infections, abnormal vaginal or penile discharge, and difficulty walking or sitting.

Burns or bruises in the shape of objects are also signs and may be coupled with unconvincing explanations as to where the injury came from.

Unfortunately, with child sexual abuse, there are often no visible signs. Abnormal genital findings are rare, even in cases where abuse has been factually proven by other forms of evidence, according to One with Courage, the nation’s largest state membership association of children’s advocacy centers.

Behavioral changes are often the first signs of sexual abuse, including withdrawal and unexplained outbursts of anger.

“Sometimes there are shifts in their emotional state where they are depressed, anxious or fearful,” Cordelia Anderson, former president of the National Coalition to Prevent Child Sexual Abuse and Exploitation, told Campus Safety. “They may go from really enjoying someone’s company to really not wanting to be left alone with them.” 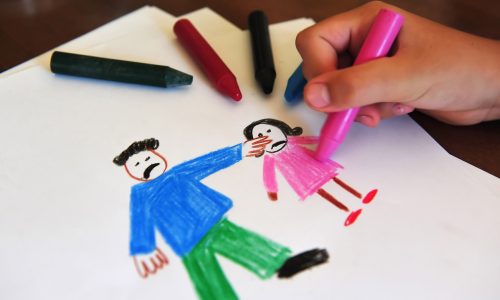 Sexual behavior and language that is not age-appropriate and understanding sex at a young age are also common signs.

“They are suddenly saying or doing things that don’t fit. They have been exposed to or taught something, and they are reacting,” described Anderson.

Many sexually abused children also revert to behaviors they may have exhibited at an earlier age, including thumb-sucking, bed-wetting and fear of the dark. In some cases, the victim can lose acquired language.

What Are the Long-term Effects of Child Sexual Abuse?

According to the American Medical Association, 20% of all victims develop serious long-term psychological problems, which can include dissociative responses, nightmares, flashbacks and other symptoms of post-traumatic stress disorder. Long-term effects can also include sexual dysfunction, anxiety over sex or high-risk sexual behavior. 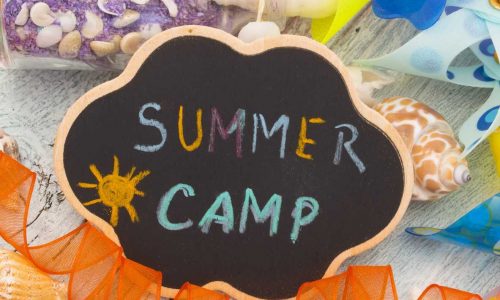 Female survivors are more than twice as likely to suffer from depression. They are also three times more likely to develop psychiatric disorders.16

For male survivors, over 70% seek psychological treatment for issues such as substance abuse, suicidal thoughts and attempted suicide. Adult survivors are also more than twice as likely to report a suicide attempt.17

Adult survivors are at a greater risk of a wide range of non-life-threatening conditions such as fibromyalgia, severe premenstrual syndrome, chronic headaches and irritable bowel syndrome.20

Survivors are also 30% more likely to have serious medical conditions such as diabetes, cancer, heart problems, stroke and hypertension.20

Although many survivors of child sexual abuse struggle to cope with their trauma, there is help available. Some organizations include the National Sexual Violence Resource Center, the National Organization for Victim Assistance and the National Center for Victims of Crime.