Parents were concerned about the bullying, assault and threat issues that they have seen in many of the county’s schools. 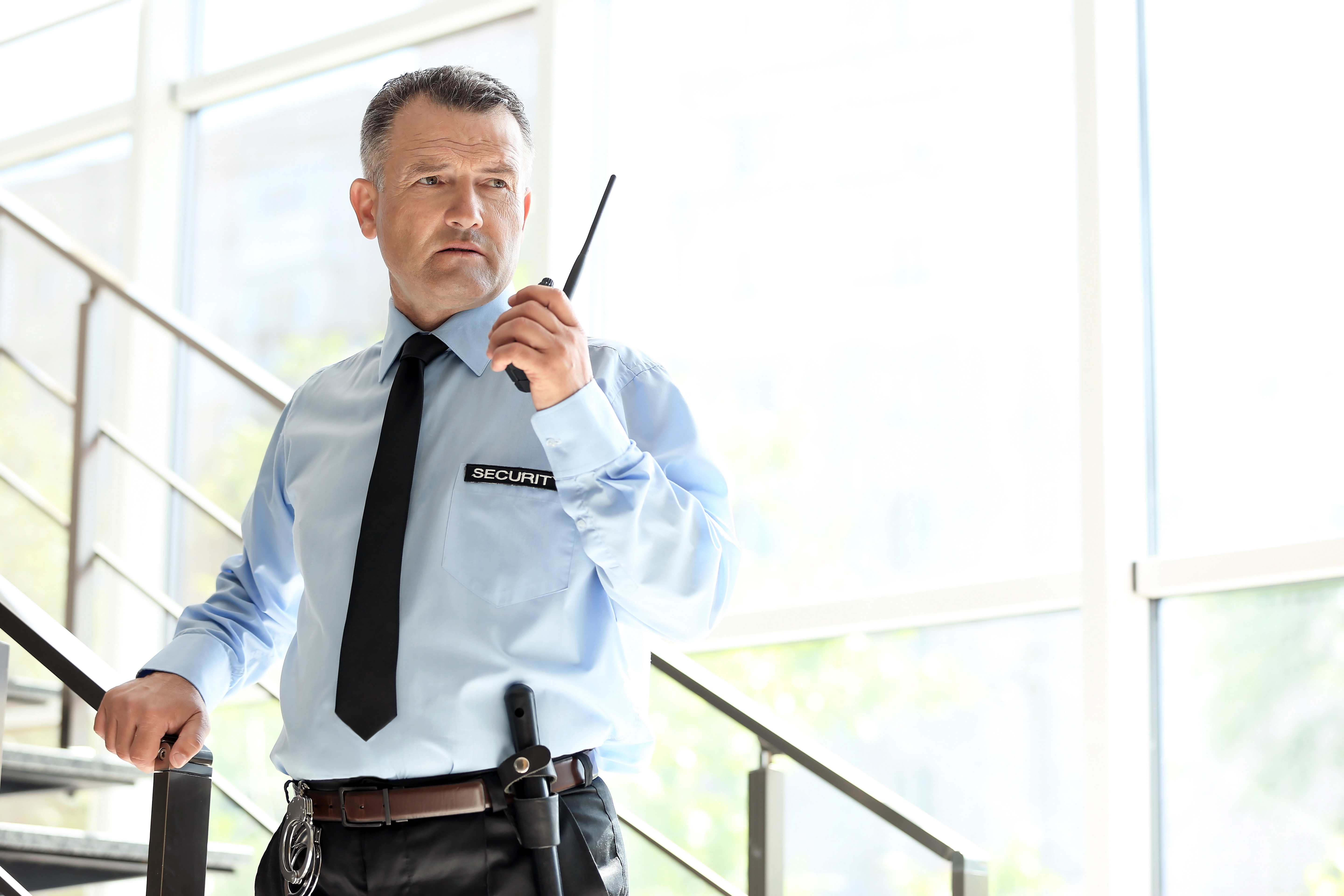 Starting in the fall, middle schools in Chester County (S.C.) will have school resource officers on campus for the first time in years.

The decision to increase security comes from the concerns of parents about bullying, threats and assaults.

Dorsey said the SROs will give parents peace of mind about their children’s safety at school.

“We recognize that there are concerned parents, and we’re just hoping that our presence there in the schools will relieve some of that stress on the parents,” he said.

In 2015, the sheriff and school superintendent at the time chose to replace SROs with private security on all campuses.

Nine private security officers were provided by a firm to patrol campuses in Chester County. They could not make arrests, only detain students during an incident.

Under the new agreement, the private security officers will remain at elementary schools only and SROs will be at the middle and high schools. 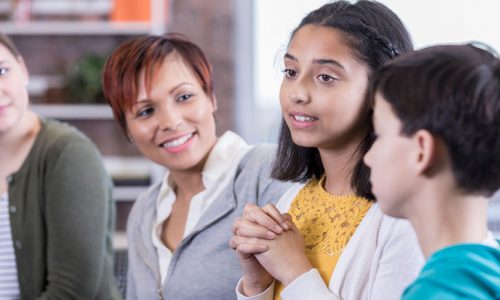 Dorsey is currently looking to fill positions and plans for the officers to be ready by the start of the new school year.

SROs will get paid half of their annual salaries by the school district and the other half by Chester County.