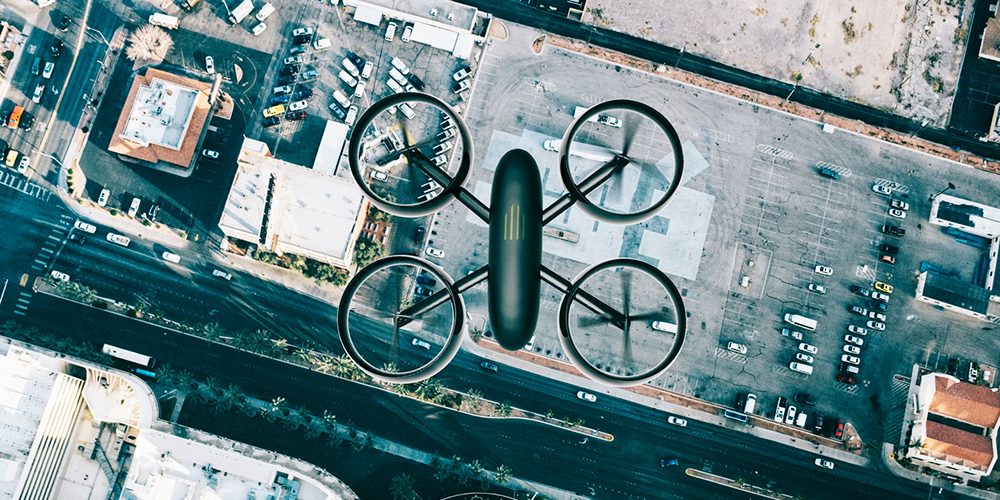 The number of public safety agencies with drones has increased more than 80% over the past year, according to the Center for the Study of the Drone at Bard College, New York.

More than 900 state and local police, sheriff, fire and emergency services agencies in the United States have purchased drones, a new study says.

The number of public safety agencies with drones has increased 82 percent in the past year, according to the Center for the Study of the Drone at Bard College, located here. 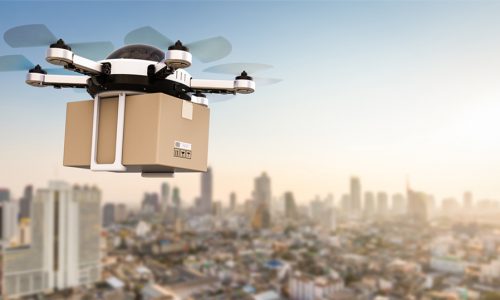 The database for the study includes all known law enforcement and emergency response agencies that are reported to own at least one drone. However, it reflects the total number of agencies that have used drones at some point, the report’s authors say, since it is not uncommon for an agency to receive drone services from nearby agencies or to contract the services of a local drone operator.

The database is said to be established on a combination of local media reports and government records.

Drones are being deployed by public safety agencies for a variety of uses, such as monitoring wildfires and other natural events, monitoring vehicle and foot traffic at major sporting events, surveilling inmates at correctional facilities, among other forms of law enforcement support.

Cook County, Illinois, where Chicago is located, is the county with the most agencies using drones, with 11.

Go here for a complete list of public safety agencies that have drone programs, per the study’s database. 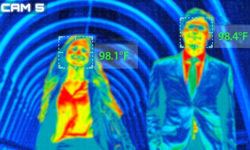 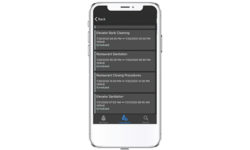