The partnership enables sending of critical on-scene emergency data and allows 9-1-1 dispatchers to control doors and security cameras by pushing a button. 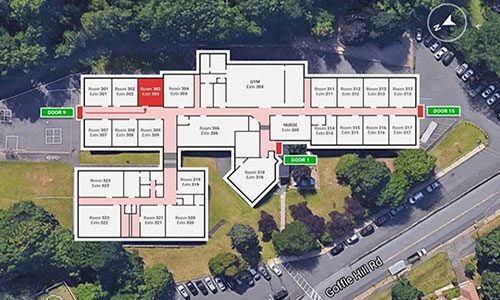 RapidSOS, a New York-based emergency technology company, and 911inform, a cloud-based notification and security management platform for buildings and municipalities, announced its partnership to connect smart buildings with 9-1-1 dispatchers during a crisis.

Through this partnership, RapidSOS-connected public safety agencies will be able to communicate with 911inform-connected buildings during an emergency, improving response times and situational awareness, according to the companies.

“911inform was created to help businesses take their emergency preparedness plan to the next level and provide first responders instant access to real-time situational awareness,” says founder and CEO Ivo Allen. “This partnership with RapidSOS is going to be a game-changer in public safety.”

The partnership also enables the sending of critical on-scene emergency data and allows 9-1-1 dispatchers to control doors and security cameras by pushing a button.

“As a former police officer, I have experienced firsthand what it’s like to arrive on scene of a large building and have no insight into where the emergency situation is occurring,” said Jeff Robertson, RapidSOS SVP & GM of Public Safety. “We are excited to work with 911inform to bring connected building sensor data and detailed floor plans directly onto the screens of 9-1-1 telecommunicators, improving situational awareness for responders arriving on the scene.”

RapidSOS is integrated into more than 3,500 9-1-1 dispatch centers, covering more than 90% of the United States. Using 911inform, buildings can automatically send data to their local 9-1-1 center if they are using RapidSOS.

The Monmouth County Sheriff’s Office was the first RapidSOS 9-1-1 partner in the state of New Jersey.

“As the first [partner], [we] quickly recognized the game-changing technology provided to our public safety agencies and our residents,” says Sheriff Shaun Golden. “That coupled with 911inform creates a powerful set of technological tools and places it at the hands of our first responders when needed the most during critical incidents.” 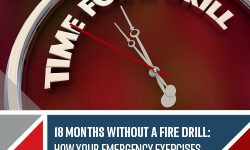 18 Months Without A Fire Drill: How Your Emergency Exercises Can Make A Come Back 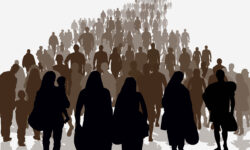 One response to “RapidSOS, 911inform Partner to Connect Smart Buildings to Dispatchers”