Knightscope to Donate $500,000 to Secure Schools

Knightscope will donate $500,000 worth of its services to a school that sends the company an essay on how its autonomous security robots could help secure its campus.

Knightscope's K3 is one of the company's autonomous security robots.

Thank you for your leadership in helping better secure our nation’s schools. To match other generous gifts, Knightscope will be donating $500,000 worth of its services over a 2-year period to a large campus school anywhere in the United States that sends us a compelling essay on how our autonomous security robots could help in a school setting.

Proposals may be sent on or before April 20, 2018 to me directly at WSantanaLi@knightscope.com. Let’s work together on a solution while the “adults” keep bickering.

Corporate sponsors are strongly encouraged to match us. Knightscope will partner with corporations prepared to make a similar financial contribution and brand the security robots accordingly at additional schools. Help show our kids that their safety is the key to our future.

Knightscope is an advanced security technology company based in Silicon Valley that builds robotic security guards. Our security robots deter, detect and report…autonomously. Our long-term ambitious goal is to make the United States of America the safest country in the world, changing everything for everyone.

This release may contain forward-looking statements regarding projected business performance, operating results, financial condition and other aspects of the company, expressed by such language as “expected,” “anticipated,” “projected” and “forecasted.” These statements also include estimates of the pace of customer adoption of the Company’s products, engineering developments and prototype capabilities. Please be advised that such statements are estimates only and there is no assurance that the results stated or implied by forward-looking statements will actually be realized by the company. Forward-looking statements may be based on management assumptions that prove to be wrong. The Company’s predictions may not be realized for a variety of reasons, including due to competition, customer sales cycles, and engineering or technical issues, among others. The Company and its business are subject to substantial risks and potential events beyond its control that would cause material differences between predicted results and actual results, including the company incurring operating losses and experiencing unexpected material adverse events. 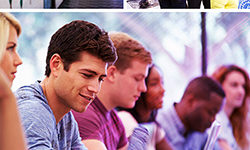 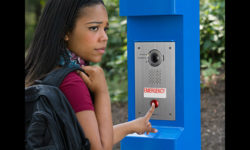 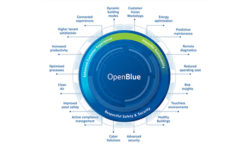 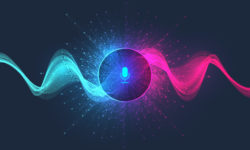