When emergencies happen, communication is vital. Often times, power is lost and means of communication become limited or unreliable. Are your communication systems reliable and ready for the next emergency? 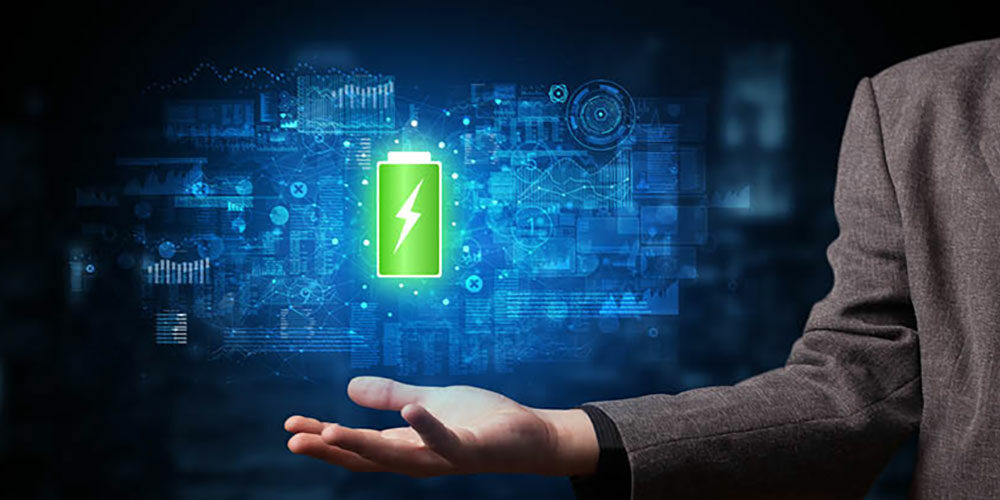 Is your paging system reliable? Can it be depended on in an emergency? Emergencies take many forms, however most emergencies result in a loss of power to your facility or campus. When emergencies happen and AC Power is lost, the planned and practiced methods of communication may be at risk. Often times, cell phone networks are bogged down with heavy traffic, and IP networks often go down, rendering visual signage, computer pop ups and paging systems useless.

Today, most emergency notification is done over IP networks; including notification via text messages, computer screen pop ups, visual signage, and paging speakers. IP networks operate on servers and a set of network switches, which run on AC power. End devices like signage, and computers and paging amplifiers also run-on AC power, or off POE (Power Over Ethernet) lines. This means that when power is lost, the ability to communicate to these end devices is in jeopardy, and very possibly lost.

Fire protection notification systems, guided by code, are required to be backed up, tested, and certified to be depended on when communication is critical. Many IP emergency notification products are not managed and regulated the same way. That is why HyperSpike developed their IP addressable Encompass LT power and amplification system. This system is designed to speak to the fire protection system but also serves as a battery back-up and fully monitored paging system amplifier. Using Encompass LT on your network, with a backed up network switch provides the confidence that the system will function appropriately during an emergency event.

Despite written code requirements, we at HyperSpike encourage you to review your paging system or other mass notification network devices, and evaluate what could happen when power is lost. Ensure your voice amplification is on battery backup and your IP network for paging or visual signage is on a generator or UPS (Uninterruptible Power Supply). During the next emergency notification test or drill, pull power from the building and ensure your communication system continues to function properly. If there is failure, seek out options for battery backed up systems and monitored amplification solutions like Encompass LT from HyperSpike. We cannot predict when emergencies will occur, but we can control what happens when they do. Make sure your system can be depended on! 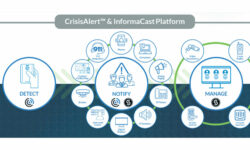 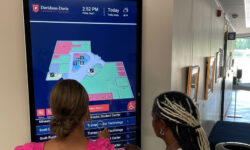