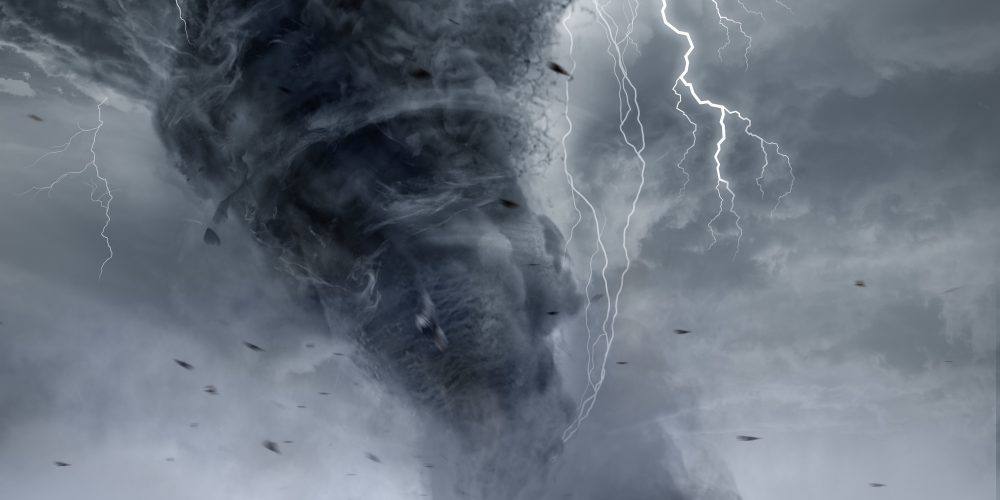 Students at an Alexandria, Louisiana school were able to escape their classroom before a tornado destroyed their school building on Tuesday.

All of the 18 students and staff at Hope Baptist Church and School were able to evacuate to the church building next door where they sheltered under the pews as the tornado struck. 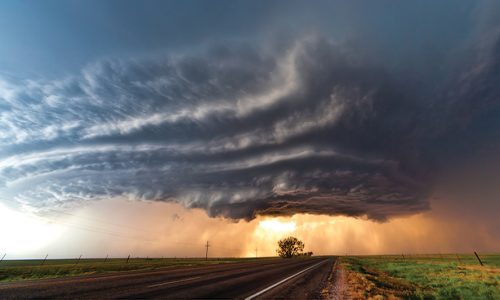 Related: How to Create an Effective Tornado Protocol for Your Campus

About 10 minutes before the tornado hit, at about 12:15, teachers received a severe tornado alert on their mobile phones, which prompted the evacuation, reports KALB. The emergency alert and the decision to move saved their lives.

The tornado that struck the school was part of a large spring-like tornado outbreak in Louisiana, Mississippi and Alabama, reports CBS 17. The twister that destroyed the school building is estimated to have cut a 63-mile path across Louisiana.

Although no one at Hope Baptist Church and School were injured, three people were killed in other parts of the region where the tornado outbreak occurred.

Additionally, the For My Child Learning Center was heavily damaged, and the Pineville High School athletics area and press box sustained some damage. 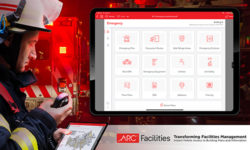 Be Better Prepared for School Emergencies 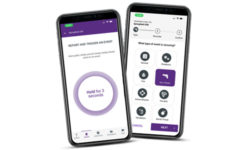