Why Campuses Should Care About Open Standards for Security Retrofit Projects

Open standards for interoperability allow hospitals, schools and universities to add newer security components from multiple vendors as needed in the future. 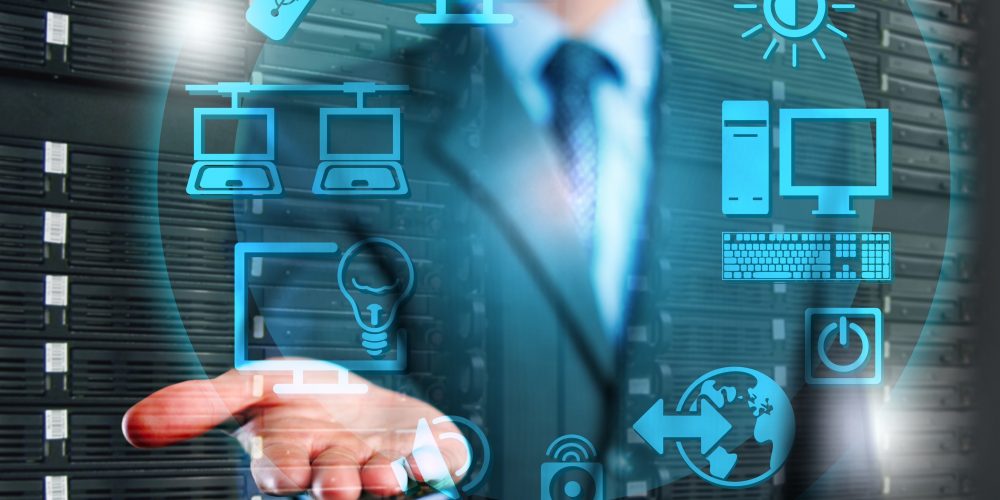 November 29, 2019 Per Björkdahl Jump to Comments

Campus security directors are no stranger to the necessity of blending legacy physical security devices and software with newer products and services. Retrofits are popular because they allow campuses to use newer and more innovative technology while also prolonging the life and effectiveness of existing physical security systems. Interoperability and a common mode of communication between different kinds of devices can be two keys to success in an effective retrofit project. 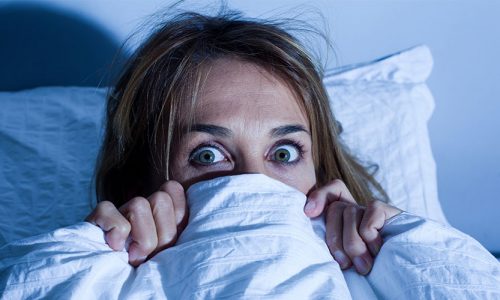 Related: 13 Horrifying Installations That Will Give You Nightmares

In the initial installation, using products that conform to open standards for interoperability, such as those offered by ONVIF, allows end users to add newer security components from multiple vendors as needed in the future.

Profile A enables functions such as the granting/revoking of credentials, creating schedules, changing privileges and enables integration between access control and IP video management systems.

As a result of access control’s proprietary nature, hospitals, schools and institutions of higher education often have remained confined to deploying single-supplier access control systems and felt forced to buy access control panels from a particular manufacturer in order to maintain their current investments in legacy card readers, door controllers and card technology. As the development of standards-based applications grows, campus end users are recognizing the value of open standards to provide freedom of choice.

The common interoperability of ONVIF Profile A provides the bridge between the legacy hardware and new software if both are Profile A conformant.

Cities and large campuses that are trying to leverage a wide variety of public and private security systems for a comprehensive picture of their public safety operations can benefit from applying a standards-based approach for interoperability that can leverage existing infrastructure and eliminate proprietary vendor lock-in. With video management systems, video recording devices and cameras, the primary operational challenge is interoperability between these existing systems.

The most common scenario is that municipalities and large campuses have several different management systems for city/campus operations that were created by different manufacturers, each with proprietary interfaces for integration. In order to connect its different systems together, cities/campuses often end up employing a “build once and maintain forever” approach, in which the continuing cost for integration of their systems becomes prohibitively expensive.

In a world where technology and features change quickly, the ‘build once and maintain forever’ scenario is not practical or attractive, as it severely limits an end user’s ability to try new technology and/or different vendor’s products. It also requires a substantial financial commitment to those specific manufacturers and proprietary interfaces.

Another approach that some end users and integrators take is to deploy products from a single manufacturer in order to facilitate system-wide integration. However, this approach can also have an undesirable result: it stifles an end user’s ability to add new products from other vendors and locks them into a long-term commitment with the manufacturer.

This is where the need for robust and well-defined standards comes into play, particularly for video surveillance, which is most commonly at the heart of safe city/campus deployments. Standards, such as those from ONVIF, provide the common link between disparate components of these projects.

Designed specifically to overcome the challenges in multi-vendor environments, ONVIF’s common interfaces facilitate communication between technologies from different manufacturers and foster an interoperable system environment where system components can be used interchangeably, provided they conform to the ONVIF specification.

Since 2008, when ONVIF was founded, the organization has published a number of specifications and profiles for effective integration of devices and clients in the physical security industry. For video security systems, ONVIF has released Profile S for video streaming and Profile G for storage and playback.

Most recently, Profile T for advanced video streaming was released, which provides support for both H.264 and H.265 video compression.

Combining Profile T for advanced streaming, which offers support for H.265 and H.264, with Profiles G for edge recording and storage and Profile S for Motion JPEG allows for the design of a complete surveillance system that can leverage both existing and future technology.

With the addition of other profiles, such as Profiles C and A for access control, the system can be broadened with the integration of access control and video.

Per Björkdahl is Chairman of the ONVIF steering committee. This article was originally published in CS’ sister publication, Security Sales & Integration.