The damage to Ancient Lakes Elementary School was caused by a series of microbursts of wind.

Quincy, Washington – An elementary school’s video surveillance system caught on camera the effects of an October 13 windstorm that tore off the entire roof of the campus gym. 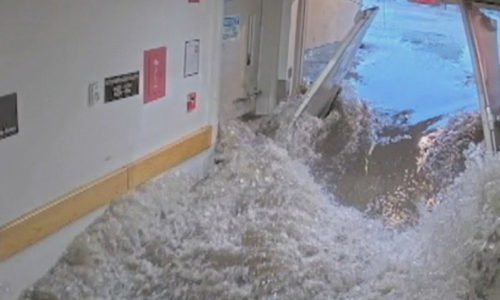 The extensive structural damage to Ancient Lakes Elementary School was caused by a series of microbursts of wind, reports KREM.

Teachers were inside the school when the incident happened, but no one was injured. The building was being used this semester for distance learning.

The building was renovated last fall, but the roof was not upgraded. It was 30 years old.

The district had planned on putting students back in the building in early November, so the school board will most likely pass an emergency resolution to get the gym repaired, reports the news station.

Meal distribution at the school was also cancelled for the remainder of the week. 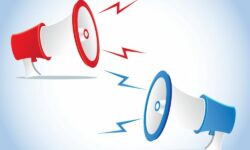 School PA Systems: The Best Defense Against Active Shooters and Other Emergencies 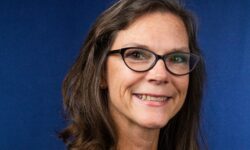