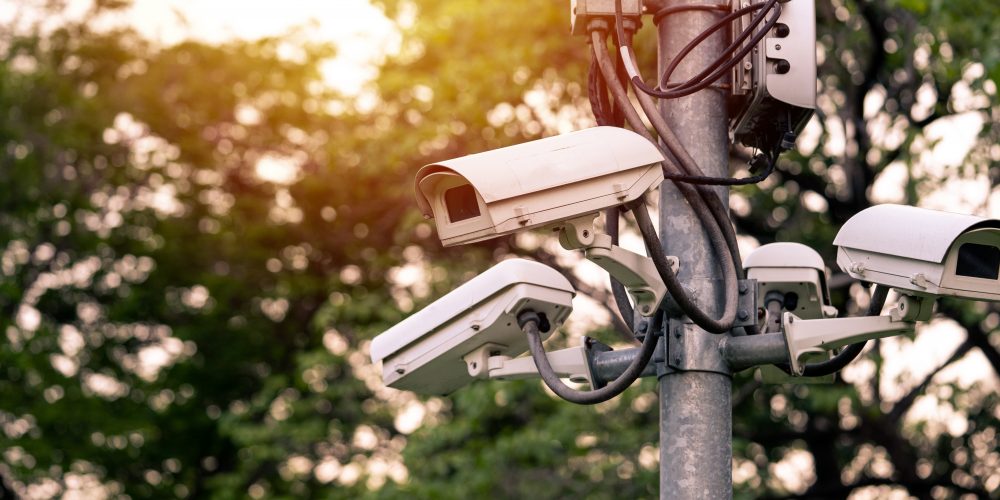 The United States is joined by China and Germany as the countries with the largest number of video surveillance cameras in the world, according to data collected by precisesecurity.com.

China is the unquestionable leader with four times more security cameras installed throughout its territory than the U.S. However, the U.S. is considered “a clear leader in the world” for installed security cameras per capita, according to the computer security website.

In all, eight out of the top 10 cities in the world with the largest number of surveillance cameras installed are located in China. London and New Delhi are the other two cities among the top 10.

The number of surveillance cameras is expanding around the world, fueled in large part by governments that seek control over their populations, the report cites.

China has at least 200 million cameras installed, followed by U.S. and Germany with 50 million and 5.2 million, respectively.

The list goes on with other countries with more than 1 million cameras. The United Kingdom has 5 million security cameras installed, followed by Japan with 5 million, Vietnam with 2.6 million, France with 1.65 million, South Korea with 1.03 million, and the Netherlands with 1 million.

India, Russia and Brazil have reported limited data about their installed base of security cameras. This is why the results are surprisingly below the average of other countries, the report cites. Russia has around 196,000 cameras installed between Moscow and St. Petersburg.

Brazil provided information for 10 of the largest cities in the country, including Salvador (7,300), Rio de Janeiro (4,500) and Sao Paulo (2,620) cameras. The number of cameras in selected Brazilian cities totaled 22,384.

You can view the complete report and statistics here. 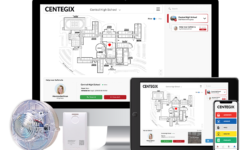 How Mobile Panic Alarms Save Lives