Members in Wisconsin say they are being told not to report COVID-19 safety issues. Members in West Virginia are filing grievances. 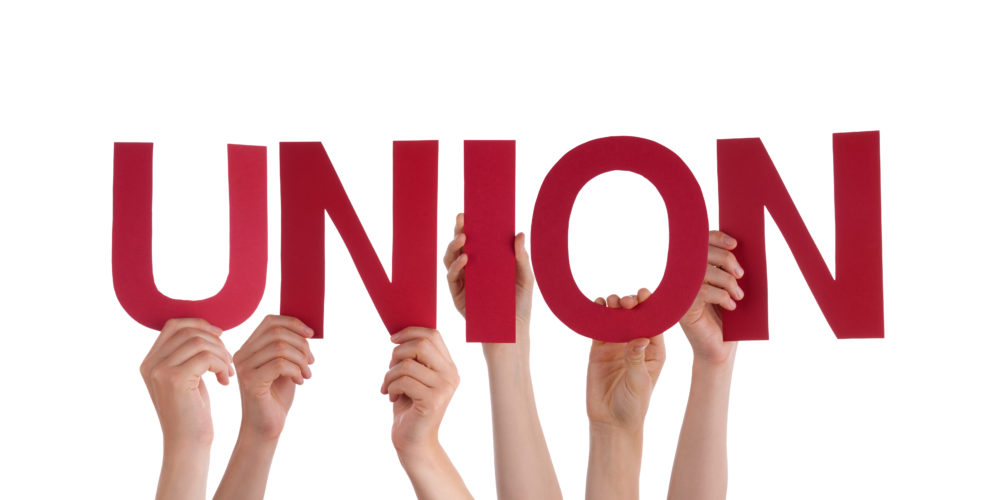 Some school districts in Wisconsin aren’t following coronavirus public health guidelines and are moving benchmarks so they can keep providing in-person classes. That’s according to Ron “Duff” Martin, who is president of the Wisconsin Education Association Council (WEAC). 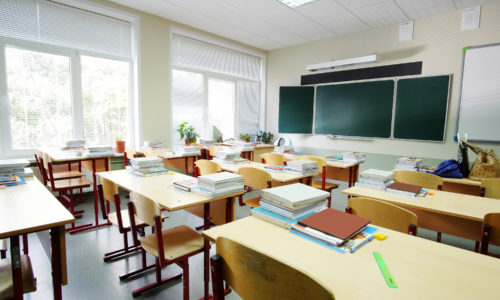 The Milwaukee Journal Sentinel reports that the union is receiving reports of questionable COVID-19 safety practices from its members around the state. In response, the WEAC has set up a hotline its members can call to report unsafe conditions and practices that aren’t ethical.

Union members who work in Kanawha County public schools in West Virginia are also reporting that conditions on those campuses are threatening the health and safety of employees.

On Thursday, Jerry Throckmorton, president of Kanawha’s arm of the American Federation of Teachers, announced that the union is “filing multiple grievances against Kanawha County Schools on behalf of members at several schools for imposing conditions that threaten the health and safety of members,” reports the Charleston Gazette-Mail.

Specifically, the union is concerned about the lack of social distancing at the schools.

Four schools in the county, which had just opened last Monday, closed for part of the week due to the coronavirus. Those schools were Riverside High School, East Bank Middle School, Horace Mann Middle School and Ruffner Elementary. Superintendent Tom Williams said the district had several teachers who had been exposed to COVID-19, and substitute teachers weren’t available. 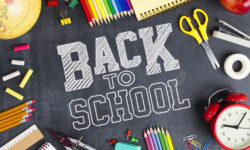