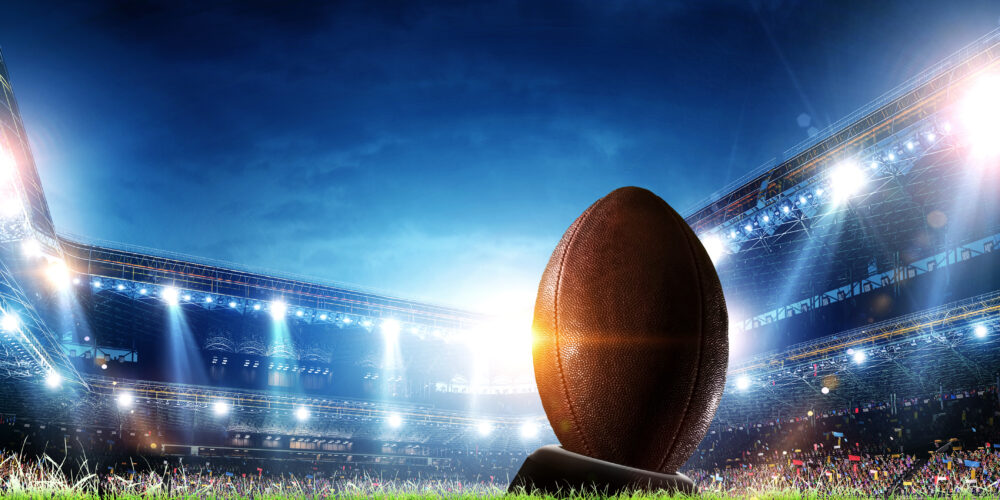 Photo via Adobe, by Sergey Nivens

Several music and sports venues are adopting a new all-in-one payments solution this summer from  Appetize that includes payment processing and software, along with point-of-sale (POS) terminals and kiosks. The system supports Near Field Communication (NFC) and radio frequency identification RFID payments, which some venues are leveraging to make lines faster and reduce touchpoints, especially during the COVID-19 pandemic. 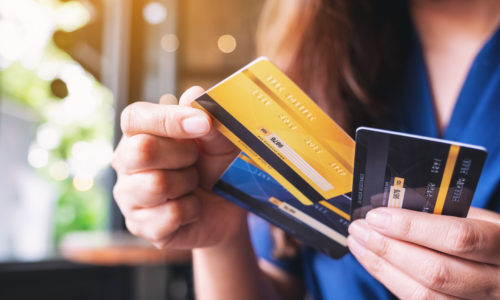 One example is music events promoter  Live Nation, which will provide RFID wristbands for concert-goers at its events. This will enable music fans to make payments either with their bracelet or with a credit or debit card via tap to pay or mobile wallet, leveraging Appetize’s contactless payment devices, and thereby reducing touchpoints while speeding up service.

Appetize Payments combines payment-processing services and cloud-based software that, according to the company, will help users unify their payment systems by eliminating the need for multiple providers. The solution resulted from customer requests for a more streamlined payment system for food, beverages and merchandise sales at sporting and music events, explains Kevin Anderson, Appetize’s chief strategy officer and cofounder.

The company’s Interact software enables self-service through kiosks and mobile Web, while Connect, a Web-based management portal, provides a real-time management, reporting and analytics platform that can be accessed from anywhere at any time.

Appetize Payments has been in development for approximately a year, Anderson says, and is intended to provide an alternative to disparate payment solutions requiring multiple providers. Traditionally, venues acquire an ordering system, a payment solution with hardware, another system to process the payments, and sometimes a separate provider of RFID or NFC functionality. However, with Appetize, each kiosk and payment terminal can accept payments via credit cards and cash, as well as NFC systems such as Apple Pay and Google Pay, and it can also accommodate HF RFID wristbands so users can pay for products without excessive surface touches.

“Appetize Payments allows us to bring ordering software together with payment software,” Anderson states, which includes the gateway and processing elements. As stadiums are reopening post-pandemic, he explains, the company has noticed a greater interest in both QR codes and RFID for contactless payments. “Sports teams are talking about [providing] wristbands to season ticket holders,” he states. 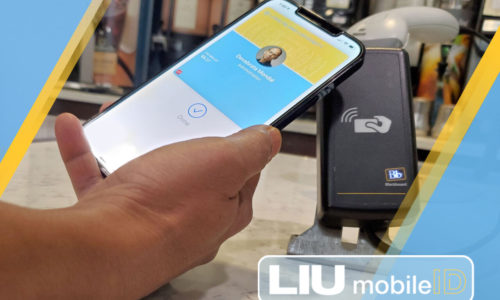 Companies would acquire the RFID-enabled wristbands, which come with a built-in 13.56 MHz RFID tag compliant with ISO 14443 or 15693. The unique ID number encoded in each bracelet could be linked to a particular wearer’s credit or debit account information in the Appetize Payments system. The user could then make a payment by tapping the wristband at the terminal, at which point funds would be deducted from that customer’s account. The system could also be operated as a gift card, with funds preloaded into an account linked to the wristband.

The advantage for the wearer and the stadium is, in part, a reduction in exchanged cards and cash, as well as shorter queues as payment transactions take place faster. Moreover, Anderson says, the RFID functionality can be used for a loyalty system, by enabling users to acquire points or gain discounts based on their purchases. The QR code-based system enables mobile ordering, so individuals can scan a QR code, place an order and make a payment with their phone.

“As people come out of COVID-19,” Anderson states, “they’re taking a hard look at what it takes to process money.” The company’s customer base is an indication, he adds. “[They] want a one-stop shop in a simple, one-cost fee structure.” Appetize, he says, is a bundled solution that charges a per-transaction fee that is 20% to 25% less, because users do not need to hire separate software, gateway and payment-processor vendors.

Appetize provides payment hardware and software that is already used in two-thirds of all U.S. stadiums, Anderson reports, as well as at some of the country’s larger clubs and theaters. What’s more, several adjacent markets are using food service vendors, such as higher education, business dining, airports, leisure, convention centers and family entertainment, and Appetize Payments is targeted for these industries as well.

“These large-scale properties are where Appetize excels,” he states.

Some stadiums and venues are implementing “everything cashless” solutions to reduce the handling of money, whereas RFID technology provides on alternative. In previous years, Anderson notes, “Our customers thought of RFID and NFC as cool, shiny objects, but only driving small amounts of sales.” That has changed, however, as contactless technologies have proliferated and proven themselves. “Now they are incentivizing people to use them, because it is cleaner and faster,” due to the limited touchpoints. 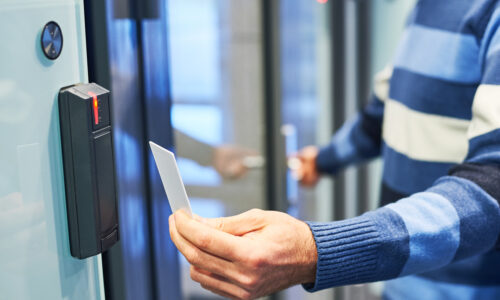 The Minor League Baseball team  Everett AquaSox has adopted the solution for this baseball season at Everett Memorial Stadium, also known as Funko Field, but without RFID or QR codes so far. Since the site was permitted to reopen at capacity, it has had approximately 2,500 people attend each game, according to Danny Tetzlaff, the team’s general manager. Previously, the team (which owns the vendor operation) has had 20 points of sale and has used a digital payment system from  FIS, along with  ELO POS devices and a separate POS platform.

Some of that technology was phasing out, so the stadium required a new solution. The Appetize system includes points of sale with a touchscreen, which displays the food items that customers purchase. The solution processes payments whether individuals pay via cash, debit or credit card, or using NFC-based Apple Pay or Google Pay accounts. The team opted to continue to accept cash, Tetzlaff says, and about 20% of all payments are conducted in that way.

Baseball fans are also making payments via the AquaSox app, which interfaces with Appetize to enable users to select food and drink options from the comfort of their stadium seat, and to place an order and receive a message once it is ready. They can then proceed to a dedicated window, where they can pick up their order without standing in line.

“We’ve had good success with it, even as our crowds have grown,” Tetzlaff says. Fourth of July weekend brought crowds to multiple nights of baseball and fireworks, he reports, adding, “The system was really put to the test then.”

This article originally appeared in CS sister publication, RFID Journal and has been edited. Claire Swedberg is RFID’s senior editor. 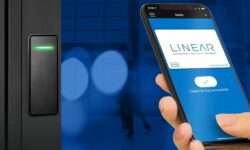 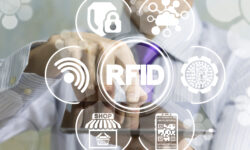 Choosing the Right RFID Reader for Access Control: 6 Questions to Ask Before Buying 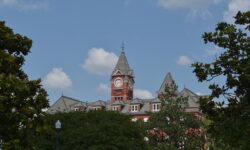