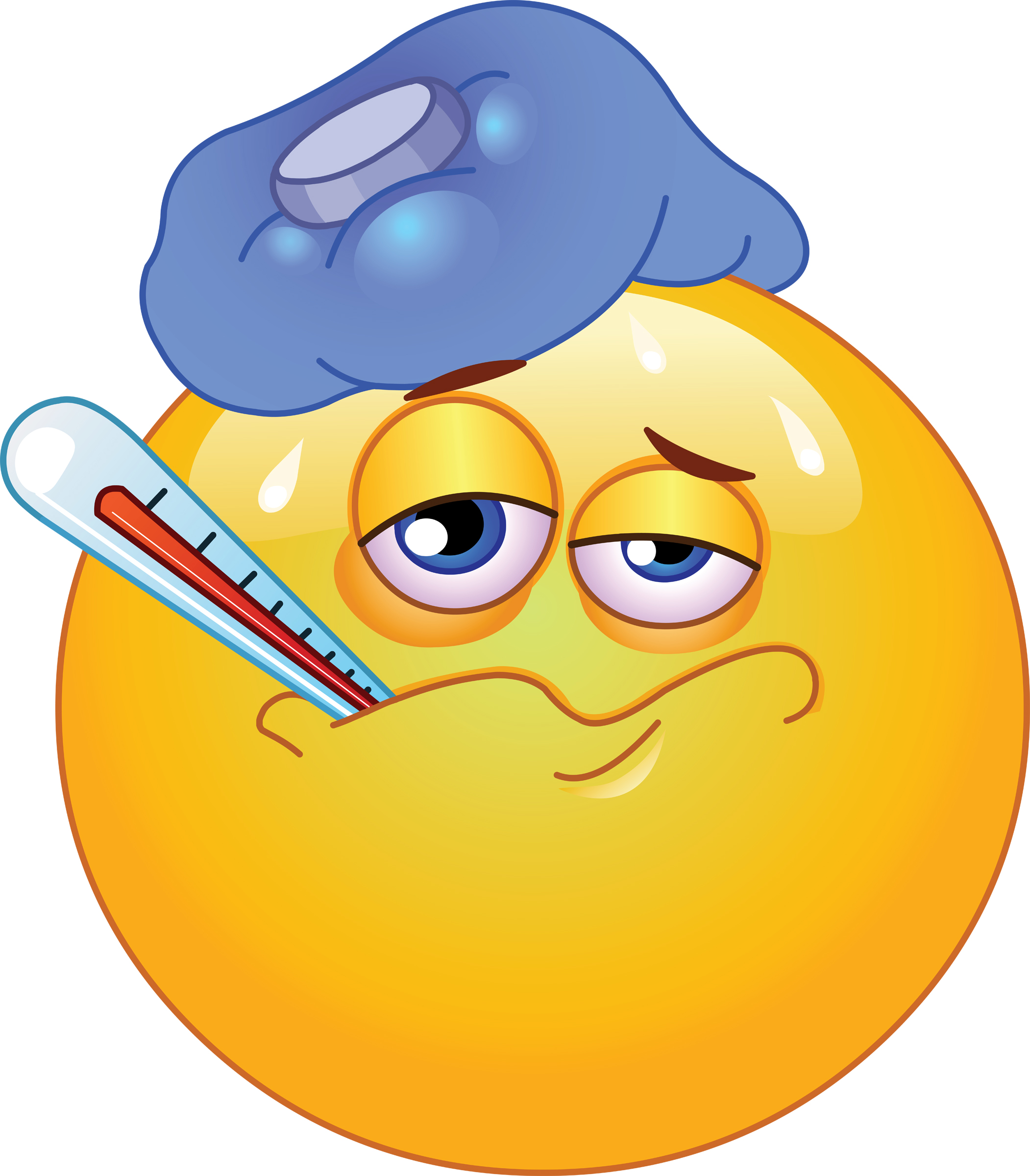 ATLANTA – The U.S. Centers for Disease Control (CDC) reported a new cold strain virus in the United States that has killed 10 people in the last 18 months.

The adenovirus serotype 14 (Ad14) causes severe and potentially fatal respiratory illness. According to the CDC, Ad14 is a new strain of a virus that was isolated in 1955. Since March 2007, the new strain of the virus has been found in four states; in all cases, the strain was genetically identical.

In May 2006, a 12-day-old baby girl died from the virus in New York City. There have been 140 confirmed cases in New York, Oregon, Washington and Texas, says the CDC. Of that number, 53 patients had to be hospitalized (38 percent). Twenty-four patients were placed in intensive care, resulting in nine deaths.

More than 100 cases of the adenovirus were discovered among military trainees at Lackland Air Force Base in San Antonio. One 19-year-old trainee was left dead after a breakout from a respiratory infection.

There are greater than 50 distinct types of adenoviruses causing the common cold, bronchitis, conjunctivitis and severe cases pneumonia. Those infected with the virus with weak immune systems are much more likely to experience more severe illnesses.

Currently, there are no good antiviral medications for the Ad14. Patients are being treated with aspirin, liquids and bed rest.