The integration allows users to create customized “zones” for sensors and cameras to track and detect objects, occupancy, movement and speed. 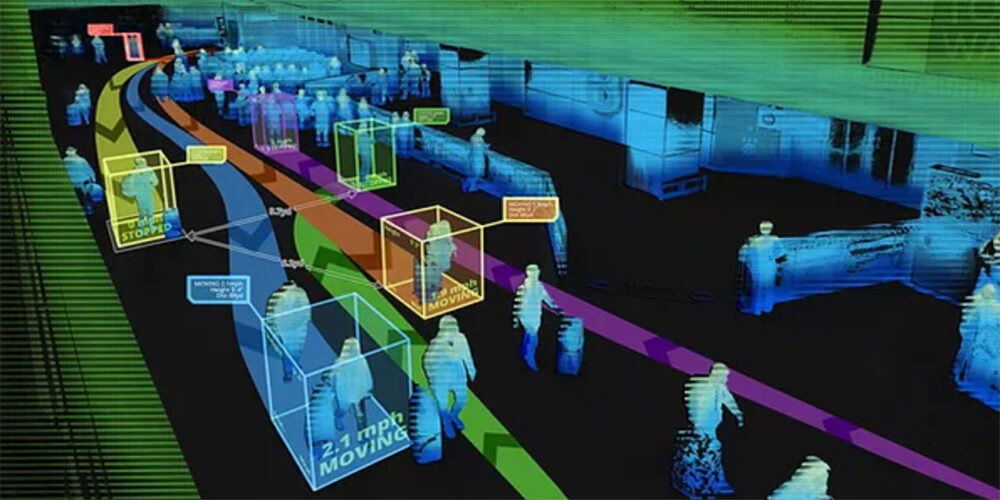 With the plug-in, customers using Milestone VMS will have access to both 2D and 3D visuals within the XProtect dashboard.

“This is a breakthrough plug-in for the XProtect platform, making 3D computer vision and its corresponding 3D sensors like LiDAR more affordable and accessible to camera integrators while bringing a heightened dimension of visibility,” reads the press release. “SENSR is non-proprietary and highly flexible, compatible with more than 75 different brands and models of sensors, and can operate with multiple types of sensors in one cohesive system.” 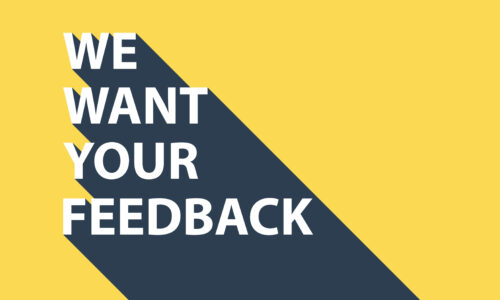 The integration allows users to create customized “zones,” a defined area for sensors and cameras to track and detect objects, occupancy, movement and speed. The zones and movements are reflected on a map in the XProtect platform, allowing system managers to view live activity, change zones, and calibrate LiDAR sensors. If a violation is detected, the system will set off an alarm and alert the appropriate contacts.

“Seoul Robotics is the ideal 3D deep learning partner because they also rely on an open software platform,” said Haider Muhammed, Community Sales Middle East, North Africa & Turkey at Milestone Systems. “By leveraging the SENSR plug-in along with the Milestone XProtect VMS, our customers will be able to simultaneously gather 2D and 3D insights to ensure safety and security.”

Earlier this year, Seoul introduced SENSR 2.2, which is said to be the first 3D perception software on the market that leverages deep learning and can detect and track over 500 objects simultaneously and with an accuracy range of within 10 centimeters, including objects that are partially obstructed, fast-moving or clustered together.

“Seoul Robotics was founded with the goal of bringing 3D data to the masses by making it scalable and affordable to adopt,” said HanBin Lee, CEO of Seoul Robotics. “Now that SENSR is integrated with XProtect, we are further accelerating the adoption of 3D systems in industries like security that will benefit from this additional dimension of data and solve complex problems.”

For more on Seoul Robotics, visit www.seoulrobotics.org. To learn more about Milestone Systems and its offerings, visit www.milestonesys.com. 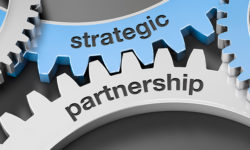