The school bus driver allegedly gave $5 to each middle school student who agreed to have their cheeks swabbed. 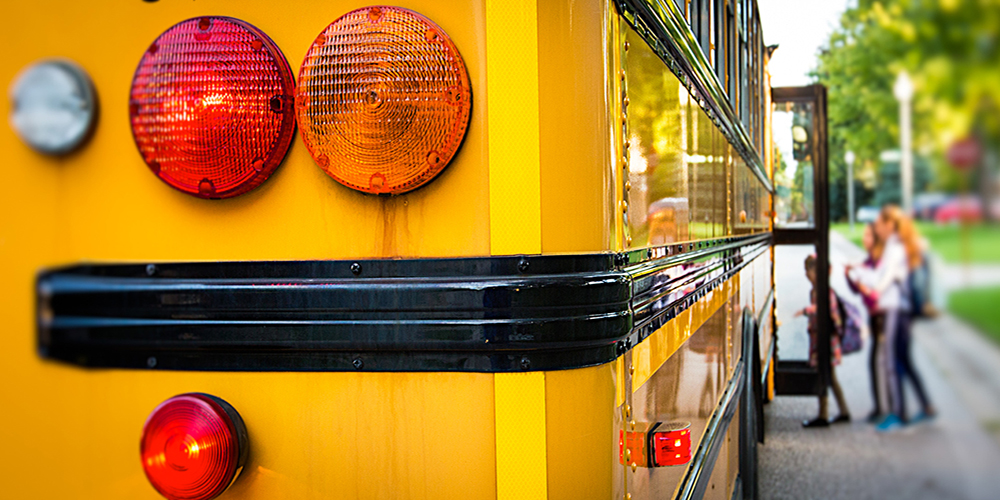 Charlotte, North Carolina – A Charlotte-Mecklenburg school bus driver is being investigated for allegedly paying the middle school students on his bus $5 each in exchange for swabbing their cheeks for COVID-19.

The driver, who has been suspended, reportedly took samples of about 10 children who attend Ridge Road Elementary School, reports WCNC. He also took their personal information. The tests were not authorized by Charlotte-Mecklenburg Schools (CMS), reports WSOC-TV. Parents are outraged and have filed a police report.

Since the discovery of this incident, CMS is expanding its investigation to include all of the students on the bus driver’s route. Parents told WSOC-TV that CMS police pulled their children out of their classes to be interviewed about the situation.

A reporter from the news station said he met a man named Bernard who said he was paid $5 to get his cheek swabbed. The man also told the reporter that he was recruited by the National Institute of Molecular Diagnostics to set up an event to get others to get their cheeks swabbed. A different reporter from WSOC-TV spoke to another man, who was homeless, and was also offered $5 by an unidentified group to have his cheek swabbed.

It’s not clear if the cases involving Bernard or the other man are related to the CMS case.

WSOC-TV also reports that cheek swabbing is not an effective test for COVID-19.