Local authorities say the anti-police protesters were blocking the hospital’s emergency room entrance and exits. There were about six or seven protesters. 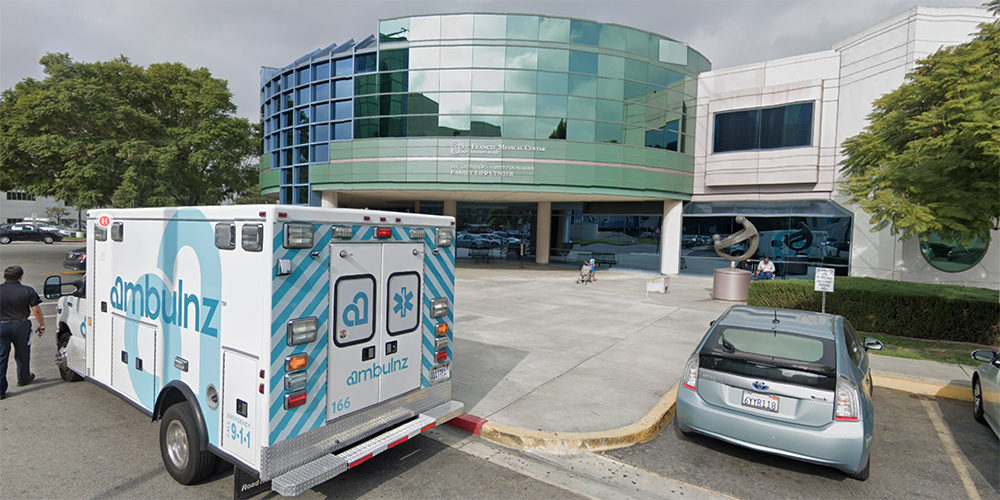 Lynwood, California – An anti-police protest involving about six or seven individuals took place outside the hospital where two Los Angeles County sheriff’s deputies were taken for treatment Saturday night after they were the victims of an unprovoked ambush by a lone gunman in Compton.

The two injured deputies were being treated at St. Francis Medical Center when the small group of protesters converged outside of the emergency room, reports CBSLA. Some yelled “We hope they die.” Here’s a video of the situation.

Los Angeles County Sheriff’s deputies responded to the incident, with one deputy pointing a weapon at the protesters. The department also issued the following tweet:

“To the protesters blocking the entrance & exit of the HOSPITAL EMERGENCY ROOM yelling ‘We hope they die’ referring to 2 LA Sheriff’s ambushed today in #Compton: DO NOT BLOCK EMERGENCY ENTRIES & EXITS TO THE HOSPITAL. People’s lives are at stake when ambulances can’t get through.”

The deputies ordered the protesters to disperse. According to deputies, one male did not comply and was arrested.

Los Angeles Mayor Eric Garcetti condemned the ambush as well as the hospital protesters on Sunday, reports The Hill.

“I won’t ever let a couple voices that not only are uncalled for, but it’s abhorrent to say something like that when we have two deputies, who are sheriff’s deputies, in grave condition,” he said on NBC’s “Meet the Press.” 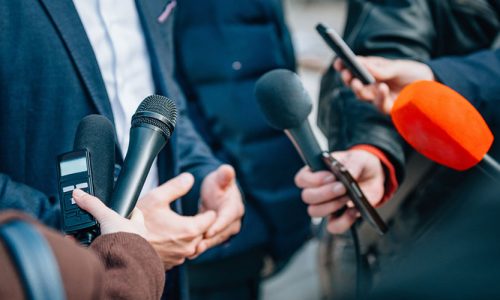 Related: Are You a PIO? Test Your Incident Management Skills with This Quiz

A local radio reporter was also arrested at the hospital scene. The sheriff’s department claims she ran towards the deputies during the arrest of the non-compliant protester and ignored repeated demands to stay back. They also claimed she did not have her press credentials.

The reporter said she did have her media credentials, identified herself as a member of the press and didn’t have enough time to comply. She was later released but faces charges. Video clips of the incident can be seen here, here and here.

According to Sheriff Alex Villanueva, the two deputies who were shot — a 31-year-old mother and 24-year-old man — will be able to recover, reports CNN.

A $100,000 reward is being offered for information on the individual who shot the two sheriff’s deputies