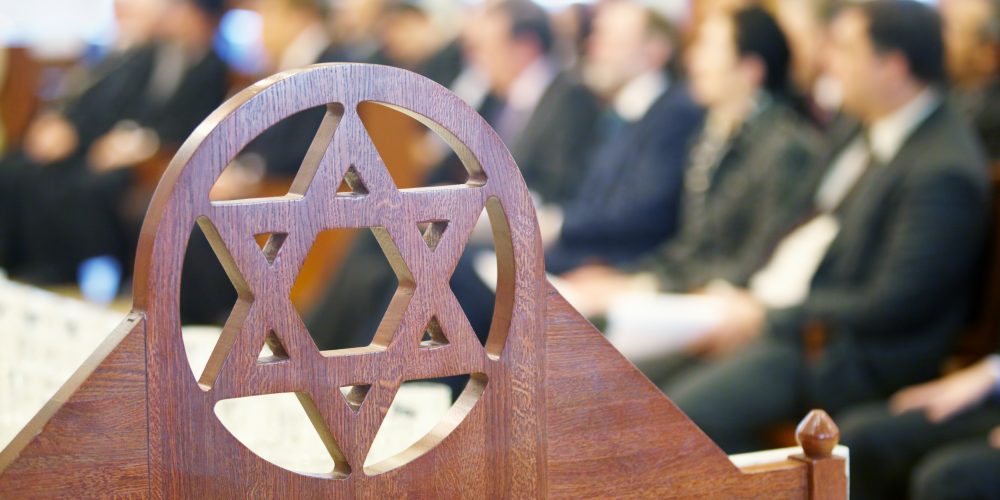 Congregants gathered at the synagogue on Saturday to worship on the last day of Passover.

A California State University, San Marcos (CSUSM) student was arrested on Saturday after opening fire inside of a synagogue in Poway, California.

John Earnest, 19, has been accused of killing one person and injuring three more as they were worshipping on the last day of Passover at the Chabad of Poway synagogue, reports VOA News.

Earnest fled the synagogue but called 911 shortly after to report the shooting and his whereabouts, surrendering to police minutes later.

About an hour before the shooting, Earnest posted anti-Jewish remarks and praised the recent attacks on Muslims in New Zealand last month and Pittsburgh’s Tree of Life synagogue shooting last October.

Earnest was booked into jail for one count of first-degree murder and three counts of attempted first-degree murder, reports ABC 15. According to San Diego County Sheriff William Gore, hate crime charges are being considered against him.

“Any time somebody goes into a house to worship and shoots the congregants, in my book, that’s a hate crime,” Poway Mayor Steve Vaus said.

Earnest had no criminal record or contact with the law prior to Saturday’s shooting, Gore said. He has no connections with any white supremacist groups and acted alone.

Gore said investigators are looking into possible ties between Earnest and a fire at the Dar-ul-Arqam Mosque in Escondido, California, in March. 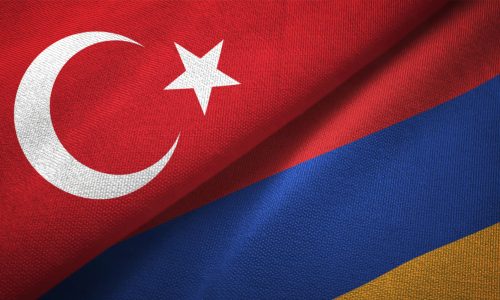 The victims of the attack include a 60-year-old woman, Lori Kayne, who was killed, along with Rabbi Yisroel Goldstein, 8-year-old Noya Dahan, and 31-year-old Almog Peretz, who were all injured.

“I was with my back to the shooter,” Peretz recalled. “I heard a shot or two and then turned around to face him and that’s when he fired at me. I ran quickly, picking up a small girl in my hands. He hit me once in the leg and I kept running.”

Sheriff Gore said Ernest arrived at the synagogue shortly before 11:30 a.m. and opened fire with an AR-type assault weapon that may have malfunctioned after the first several rounds.

Chief of the U.S. Homeland Security agency Kevin McAleenan said his agency “will take every appropriate action to assist the investigation and ensure that those affected by this tragedy receive the closure and justice they deserve.”

CSUSM, confirmed Earnest was an honor student and that the school was “dismayed and disheartened.”

The university as well as Earnest’s high school, Mt. Carmel High School are both working with investigators and

His first court appearance is scheduled for May 1.