Security concerns prompted the move of Dinesh D’Souza’s speech. Only PennCard holders will be allowed to attend. 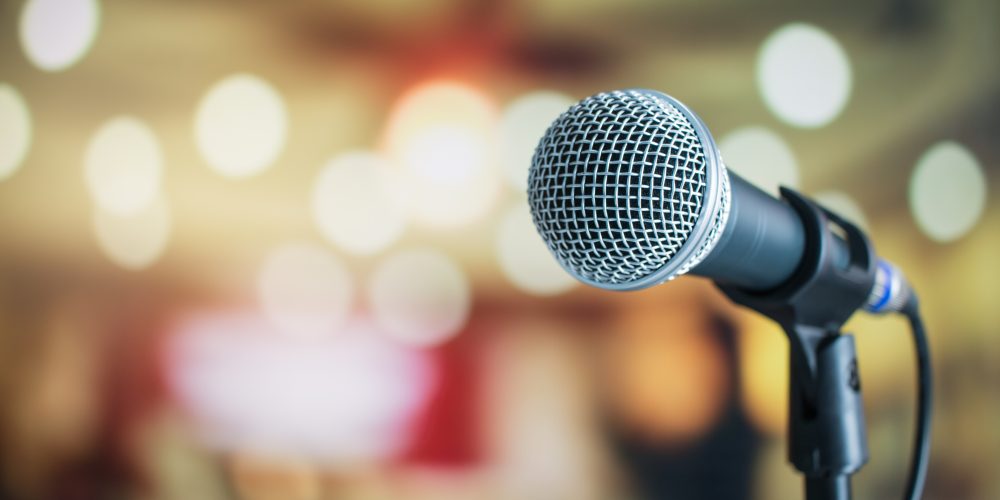 The University of Pennsylvania, (Penn) will allow conservative filmmaker Dinesh D’Souza to speak at the Hall of Flags in Houston Hall Tuesday evening. Previously, D’Souza was scheduled to speak in the ARCH building, but Penn officials moved the event due to security concerns.

At the new location, only PennCard holders will be able to attend, reports the Daily Pennsylvanian. The event will be closed to the public.

Although Penn officials wouldn’t comment about the exact nature of their security concerns, the protection issues possibly stem from The Daily Stormer, a neo-Nazi website, which encouraged its readers to attend the event that was scheduled to take place at the ARCH building.

Overall, neo-Nazi websites are encouraging their readers to attend Young America’s Foundation and Turning Point USA events in what the Daily Pennsylvanian and the Washington Post are characterizing as a wider dispute between white nationalist Nick Fuentes and more establishment conservative groups.

Despite the potential for neo-Nazis and white nationalists to show up to Tuesday’s event, D’Souza said he didn’t think their presence would pose a security issue. The Young America’s Foundation alleges that Penn is treating them differently by relocating their event and not having it open to the public.

Balancing security with the First Amendment rights of controversial speakers has posed significant challenges to U.S. institutions of higher education over the past several years.

At the 2018 Campus Safety Conferences, attendees from around the nation shared their struggles, as well as some solutions that have worked for them in maintaining law and order before, during and after a controversial speaker event. The summary specifically covers: