Congratulations to the newly elected International Association for Healthcare Security and Safety officials. 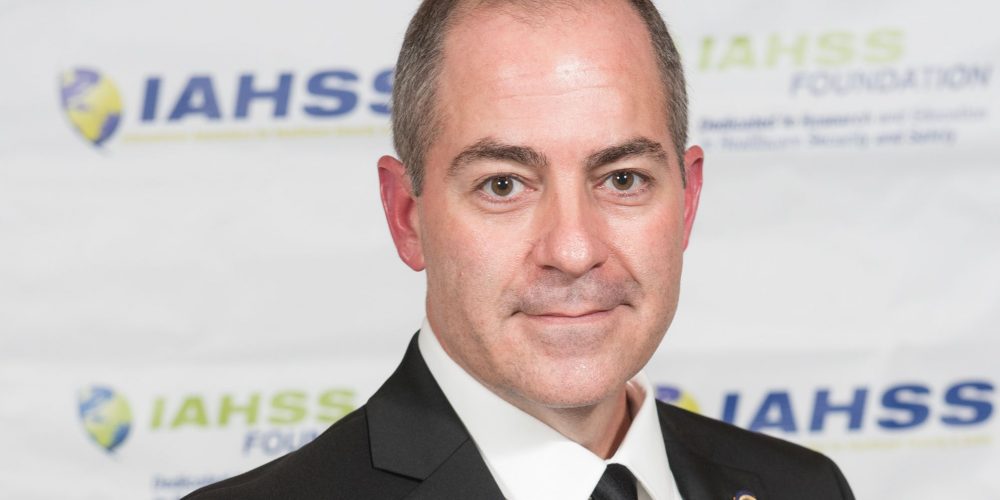 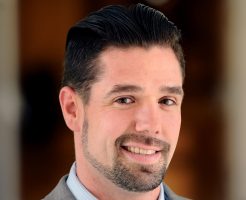 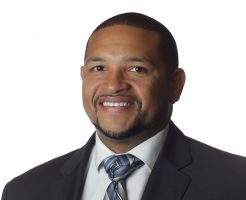 The International Association for Healthcare Security and Safety (IAHSS) announced its 2019 board members last week.

Roy Williams III, who is the regional director of security and emergency management at Baptist Health Louisville and LaGrange in Louisville, Ky., is the new president elect.

Jonathan Westall, who is the vice president of ancillary services at Martin Luther King (MLK) Community Hospital in Glendora, Calif., has been elected vice president/secretary.

Brine Hamilton, who is the coordinator of security operations for Trillium Health Partners in Ontario, Canada, has been named member at large.

“We thank all the candidates who took the time and effort to pursue leadership opportunities in IAHSS,” the association said in a press release.