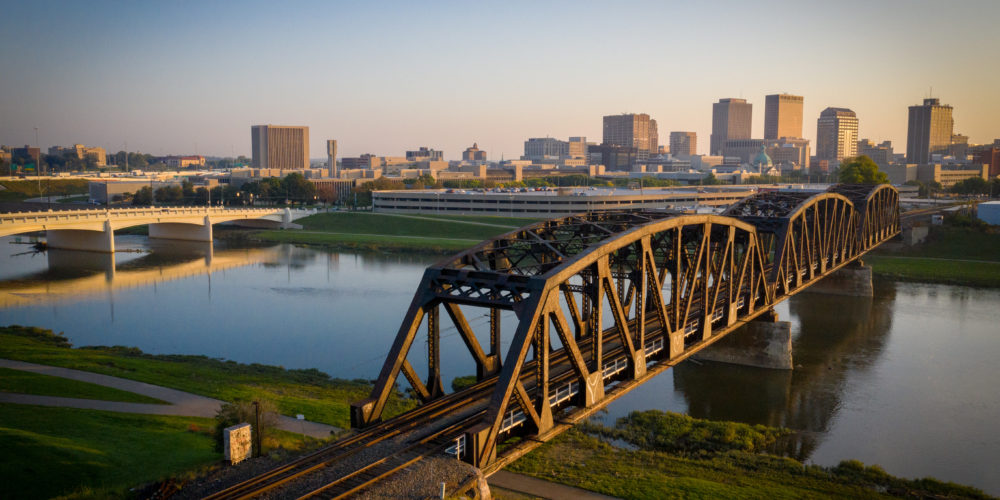 May 24, 2021 Robin Hattersley-Gray Jump to Comments

Dayton, Ohio – Dayton Public Schools bolstered security last week after a large fight broke out in the afternoon on May 17 at Thurgood Marshall High School. 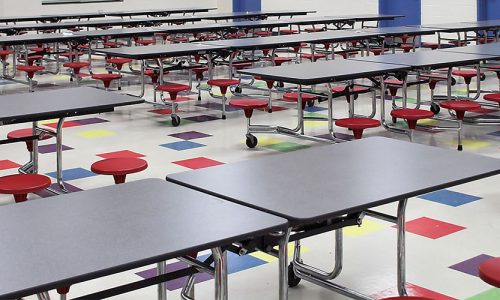 According to Superintendent Elizabeth Lolli, the fight was prompted by “something outside of school that happened over the weekend,” reports WHIO. That incident happened at a party the previous weekend involving a Dunbar High School student and Thurgood Marshall student, reports the Dayton Daily News.

On May 17, some Dunbar students showed up at Thurgood Marshall as the school was dismissing classes for the day. Several students tackled each other and threw punches. A school security officer and two other campus employees tried to intervene, reports the Dayton Daily News.

WHIO is reporting that there has been a string of retaliations between two groups of teens in Dayton, mostly stemming from a recent homicide in the city.

Lolli urged members of the community — including parents, churches, the city of Dayton, the school district and police department – to work together to stop the violence.