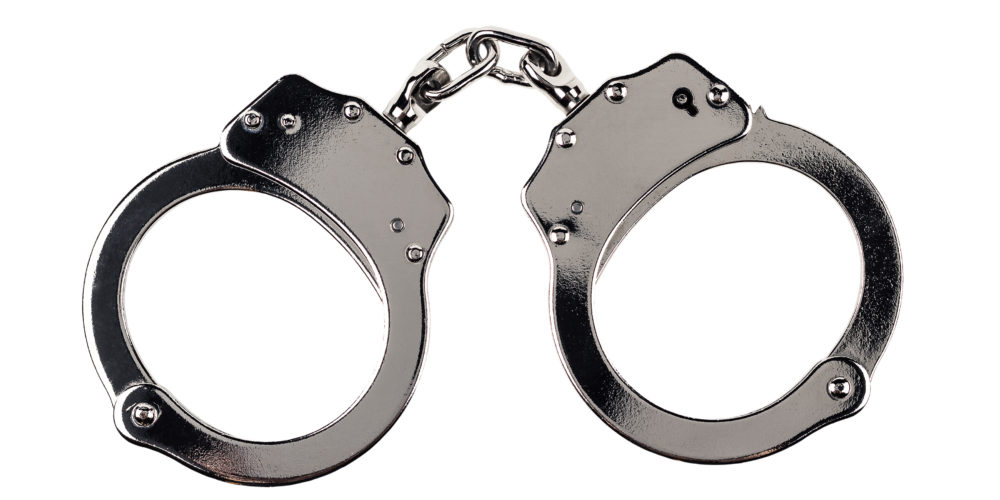 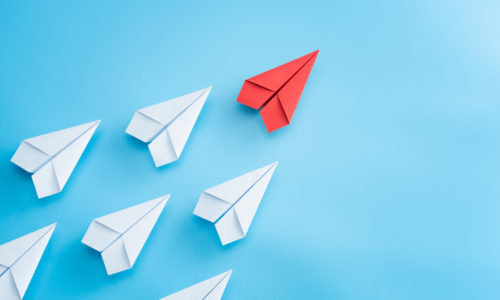 The alleged incident began on August 5 at a restaurant where GSU officer Terry Payne, 59, and the victim were having a drink. The victim had met Payne a few months before the incident.

She told police she recalled having an alcoholic beverage and then nothing else until she woke up in an unfamiliar location and the suspect was raping her, according to a Gwinnett County press release.

After the ordeal, the victim went to a local hospital.

Authorities say the assault happened at a hotel across the street from the restaurant, reports Fox5.

“He did use his badge to allay suspicion. The state that the victim was in when they arrived at the location [hotel] was a little bit concerning but he showed his badge to the clerk there,” Sgt. Jennifer Richter told Fox 5.

Because Payne used his badge during the alleged assault, he also faces the charge of violation of oath of office, in addition to kidnapping, false imprisonment, and rape.

Payne turned himself in at the Gwinnett Detention Center.

If anyone has any information to share in this case, please contact GCPD detectives at 770-513-5300.  To remain anonymous, tipsters should contact Crime Stoppers at 404-577-TIPS (8477) or visit www.stopcrimeATL.com.  Crime Stoppers tipsters can receive a cash reward for information leading to an arrest and indictment in this case.