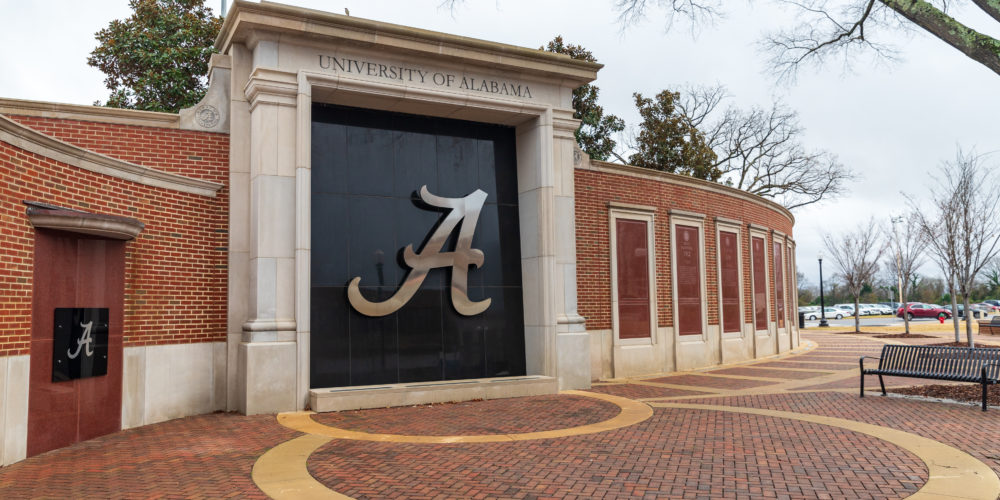 The University of Alabama’s Moody Music Building sustained extensive damage from a three-alarm fire that broke out in the building on Sunday afternoon.

Tuscaloosa Fire Rescue responded to the initial fire alarm around 4:15 p.m. that day. When the crews arrived, they saw heavy smoke billowing from the roof, reports WVTM13. It was determined that the blaze was located in the building’s roofing system.

In all, 50 firefighters helped contain the blaze, which was declared officially extinguished the following morning at 9:22 a.m.

When the fire broke out, the area was experiencing severe weather, which hindered firefighters’ efforts to battle the blaze. The cause of the fire is currently under investigation.

The building was unoccupied when the fire broke out, and no one was injured. Additionally, there was no fire inside the building, according to WVTM13. The sprinkler system didn’t activate.

No students were on campus during the ordeal. Due to the COVID-19 crisis, students are in the process of completing their spring semester via distance learning.

According to Tuscaloosa Mayor Walt Maddox, most of the school’s marching band uniforms and instruments were saved. 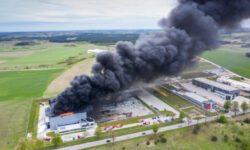 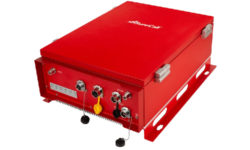 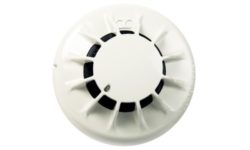