The FCC ban applies to equipment sold by Hikvision, Dahua and other banned entities for “the purpose of public safety, security of government facilities, physical surveillance of critical infrastructure, and other national security purposes.” 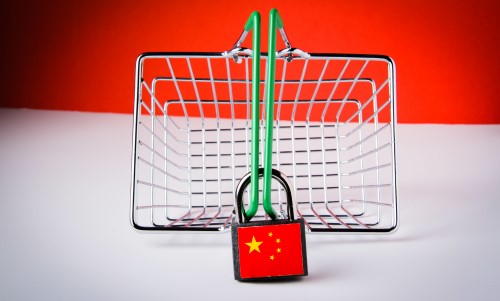 UPDATE DECEMBER 1, 2:05 P.M. PACIFIC: Hytera responded to this article with a statement claiming the FCC report and order do not include Hytera Radios and the vast majority of Hytera’s products. Click here to read Hytera’s statement.

Washington, D.C. — The Federal Communications Commission (FCC)  has adopted new rules prohibiting communications equipment deemed to pose an unacceptable risk to national security from being authorized for importation or sale in the U.S. Hikvision, Dahua, and Hytera are among the China-based companies cited in the ban.

The FCC calls this the latest step to protect the nation’s communications networks. In recent years, the FCC, Congress, and the Executive Branch have taken multiple actions to build a more secure and resilient supply chain for communications equipment and services within the U.S., according to the FCC’s announcement.

“The FCC is committed to protecting our national security by ensuring that untrustworthy communications equipment is not authorized for use within our borders, and we are continuing that work here,” says FCC Chairwoman Jessica Rosenworcel. “These new rules are an important part of our ongoing actions to protect the American people from national security threats involving telecommunications.”

The ban applies to future authorizations of equipment identified on the Covered List published by the FCC’s Public Safety and Homeland Security Bureau pursuant to the Secure and Trusted Communications Networks Act of 2019.

The new rules prohibit the authorization of equipment through the FCC’s Certification process, and makes clear that such equipment cannot be authorized under the Supplier’s Declaration of Conformity process or be imported or marketed under rules that allow exemption from an equipment authorization.

The new rules implement the directive in the Secure Equipment Act of 2021, signed into law by President Biden last November, that requires the FCC to adopt such rules.

The new rules follow a series of other FCC initiatives to keep U.S. networks secure. In addition to these latest actions and maintaining the Covered List, the FCC has prohibited the use of public funds to purchase covered equipment or services, launched the Secure and Trusted Communications Networks Reimbursement Program to remove insecure equipment that has already been installed in U.S. networks, revoked operating authorities for Chinese state-owned carriers based on recommendations from national security agencies, updated the process for approving submarine cable licenses to better address national security concerns, and launched inquiries on IoT security and internet outing security, among other actions. 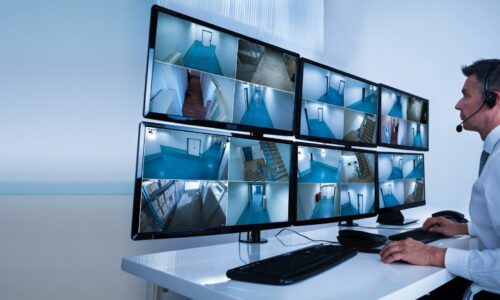 In response to the ban, a Hikvision spokesperson told CS sister publication Security Sales & Integration, “As stated previously, Hikvision video security products present no security threat to the United States and there is no technical or legal justification for the Federal Communications Commission’s (FCC) decision to remove Hikvision’s future products from the equipment authorization process. This decision by the FCC will do nothing to protect U.S. national security, but will do a great deal to make it more harmful and more expensive for US small businesses, local authorities, school districts, and individual consumers to protect themselves, their homes, businesses and property. Hikvision USA will continue to serve its distributor partners and customers in full compliance with all applicable laws and regulations.”

Hikvision and Dahua also appear on a blacklist created by the U.S. Defense Department of organizations it says are backed by the Chinese military.

“Dahua is continuing to review the FCC’s order, but based on our current analysis we believe that the actions taken in the Order go far beyond the Commission’s statutory authority, and will do little or nothing to protect U.S. national security. However, the FCC’s Order does not affect products that are already authorized, and leaves open a path for Dahua to secure authorizations for additional products in the future, provided they are not marketed for public safety, government facilities, critical infrastructure, or national security purposes. Given that Dahua’s products are not currently marketed for those purposes and have not been for several years, we are reasonably confident that this Order will allow us to continue to serve most of our US customers for years to come,” Dahua commented to SSI.

You can view the official order here.