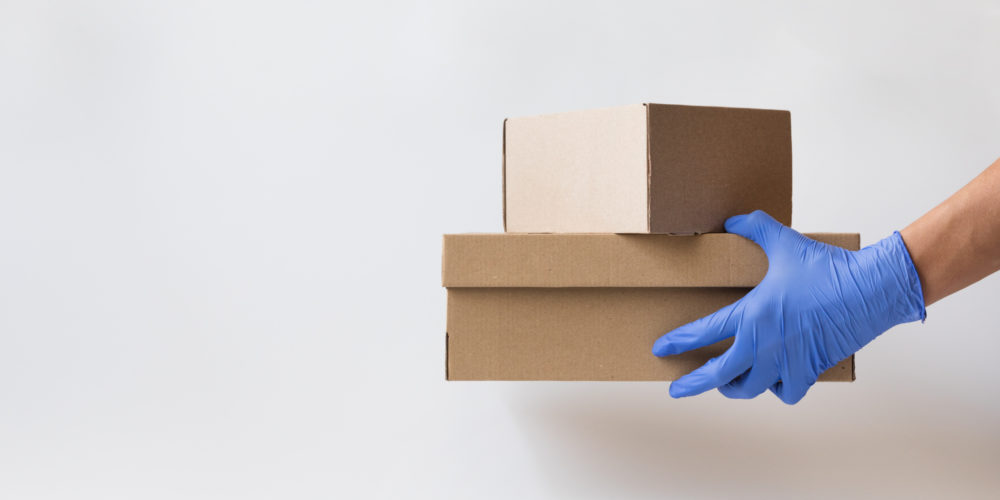 The University of Washington told 500 of its staff members to be on the lookout for suspicious mail last week.

The school was prompted to issue the warning  after the FBI told them that “threatening mail has been sent to COVID-19 researchers on the East Coast,” reports Buzzfeed News. The mail contained an unknown substance that the FBI was in the process of testing to determine if it were dangerous.

Buzzfeed News obtained an email issued by the University of Washington to hundreds of its biological sciences employees. The message warned staff members to watch out for packages that had “oily stains, discoloration or a strange odor.”

The FBI confirmed to the news outlet that the agency had responded to “a suspicious package sent to a few university researchers.” However, the bureau spokesperson said there isn’t a threat to public safety in connection with the package. The FBI wouldn’t provide additional information on the number of packages, the potential motive or if a suspect has been identified.

This isn’t the first time coronavirus researchers have been put on alert about potential threats. Dr. Anthony Fauci, who is director of the National Institute of Allergy and Infectious Diseases, as well as other public health experts have received death threats over the past several months. Fauci has even been assigned a security detail.