The number of 2020 high school graduates who enrolled in college for Fall 2020 was down by nearly 22%. 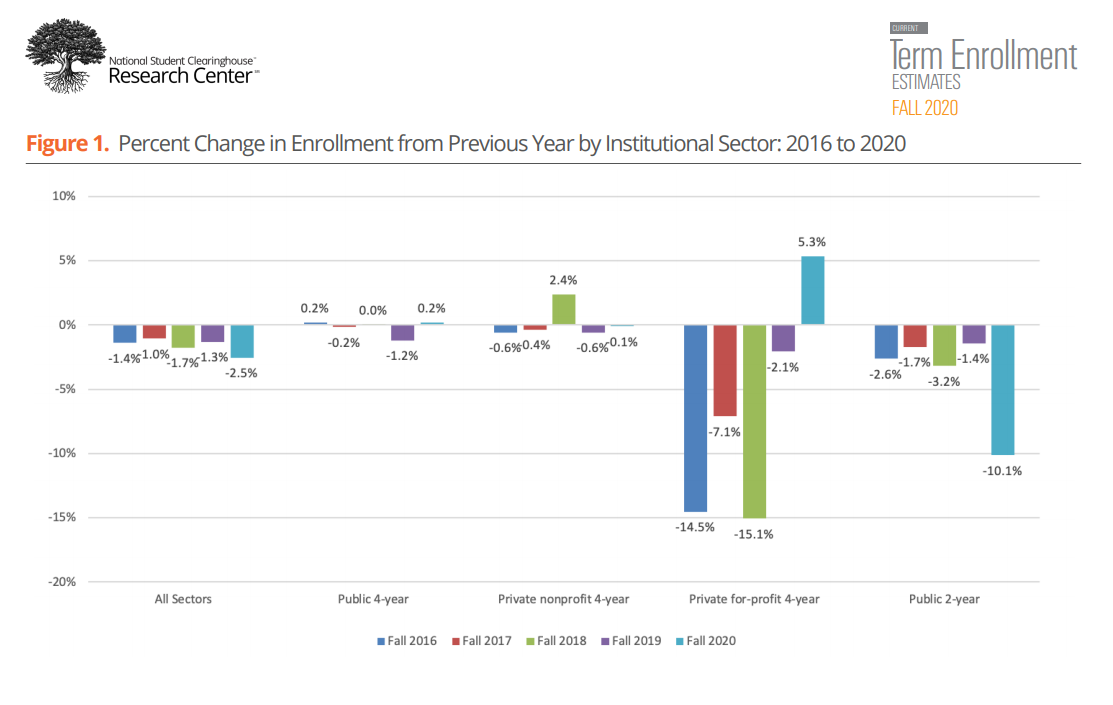 Hundreds of thousands of students have put off going to college this year, according to new data from the National Student Clearinghouse. Undergraduate enrollment decreased 3.6% this year compared to 2019. That’s more than 560,200 students who have decided to forego attending an institution of higher education. 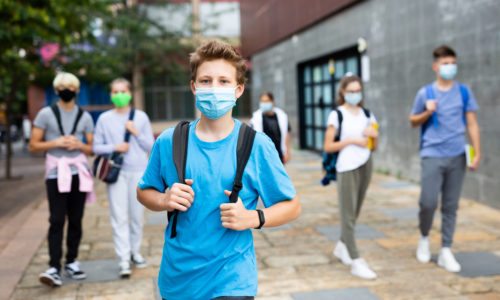 Related: New PTA and NEA Research Reveals How Students Are Doing During the COVID-19 Pandemic

The number of 2020 high school graduates who enrolled in college for Fall 2020 was down by 21.7%, and for graduates at high-poverty high schools there was a 32.6% decline, reports NPR. That’s nearly twice the rate of decline of graduates from low poverty schools (16.4%).

Doug Shapiro, who leads the research center at the National Student Clearinghouse, told NPR the coronavirus pandemic is largely to blame for the decline in enrollment at institutions of higher education. However, U.S. college enrollment has been declining for about a decade. From 2011 to 2019, enrollment dropped 11%.