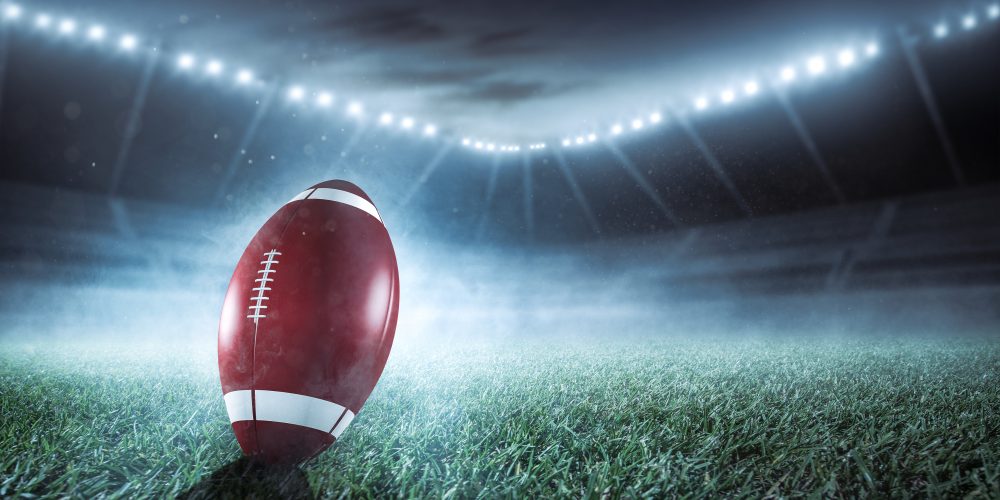 Hundreds of thousands of people are expected to converge on South Florida to participate in the activities before and after the Feb. 2 National Football League championship game, with the Kansas City Chiefs and the San Francisco 49ers vying for the Lombardi trophy.

While much of the security planning and procedures in place are not being discussed by officials, Anthony Salisbury, special agent in charge of Homeland Security operations in Miami, told the Miami Herald, “It’s all hands on deck,” with “thousands” of officers and agents from “dozens” of law enforcement agencies collaborating on security.

Among possible threats, unmanned aerial vehicles (UAVs) are getting special attention by authorities. Because even consumer drones are considered potentially lethal weapons, the Federal Aviation Administration (FAA) has imposed a “No Drone Zone” as part of this year’s Super Bowl security measures.

On game day, the FAA will establish a temporary flight restriction (TFR) that will prohibit drones within a 30-nautical-mile radius of the stadium up to 18,000 feet in altitude. The TFR will be in place from 5:30-11:59 p.m. EST. Drones are also prohibited for one nautical mile around Hard Rock Stadium on Feb. 2 from 9 a.m. until the TFR for the game takes effect.

Drones also are prohibited around the Miami Beach Convention Center for the NFL Super Bowl Experience and Bayfront Park for Super Bowl Live during the days leading up to the event. The restrictions encompass approximately one nautical mile around the Miami Beach Convention Center and Bayfront Park up to an altitude of 2,000 feet from Jan. 25 to Feb. 1 during daytime hours.

Pilots and drone operators who enter the TFRs without permission could face civil penalties that exceed $30,000 and potential criminal prosecution for flying drones in the TFR.

Crime centers will be erected to assist law enforcement agency coordination. Special units like K-9, marine and even economic crime units searching for counterfeit or gouging operations will be deployed, along with motorcycle and mounted patrols. The Coast Guard will protect the shores with the help of Customs and Border Protection, which will also deploy movable X-ray technology at the stadium.

The special screening technology will be transported on multiple trucks for vehicle and cargo inspection. Law enforcement personnel will be scanning for narcotics, explosives and other weapons.

“What we will see in these vehicles is everything that is brought into this stadium for whatever purpose,” Gary Nellis, chief of the U.S. Customs Agency and Border Protection Agency, told WSVN. “Everything from team equipment to limousines that transport people. Everything is scanned by us every day.”

The potential for human trafficking is also closely watched during the Super Bowl. Federal agents from Immigration and Customs Enforcement (ICE) will be present at the game with the goal of rescuing children and adults who are forced into the sex trade industry.

“We know that large-scale events such as these are ripe for human traffickers to exploit,” acting ICE Director Matthew Albence said at a press conference in Washington on Jan. 23. “We will be out in full force.”

ICE and partner law enforcement agencies arrested more than 160 people in the days leading up to and after last year’s NFL championship game in Atlanta. More than two dozen of those arrested were human traffickers, and 34 had tried to have sex with minors, according to ICE. 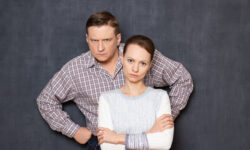