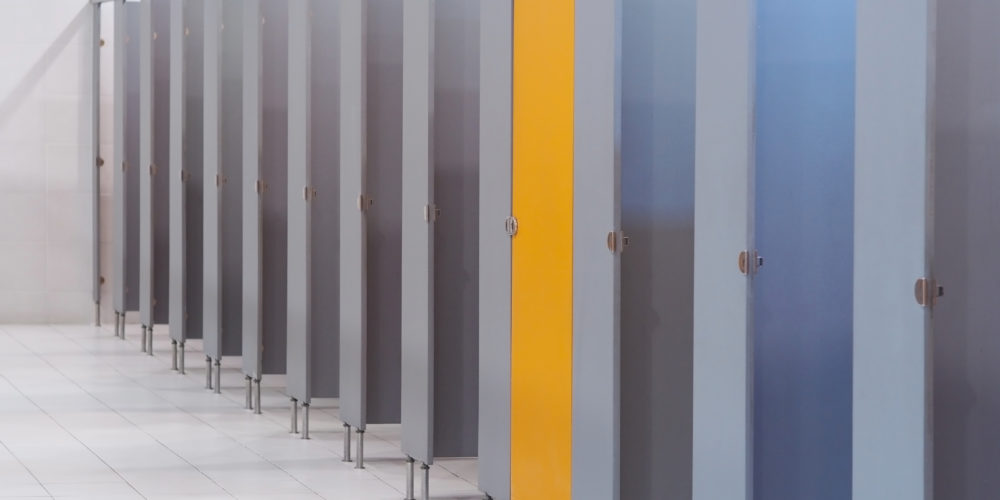 It took a complaint from child services about a middle-aged man sending photos of naked women to an underage girl to unravel a lengthy child pornography stint by a school nurse at a high school in Tennessee. 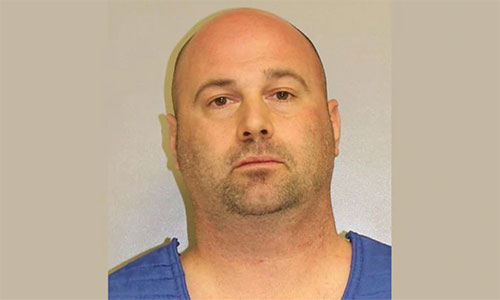 Forty-year-old Leon B. Hensley, who has been arrested according to The Charlotte Observer, worked at the Northeast High School in Clarksville, Tennessee from 2017 to 2019. He was fired from the school for exploitation of a minor after the Department of Child Services discovered that he had sent naked pictures to a minor.

This led to further investigation, including questioning of Hensley by the Clarksville Police Department. At this time, Hensley agreed to let police search his cellphone where they found numerous indecent photos of school-age children, who were subsequently discovered to be students at Northeast High School. Hensley’s home was also searched, where a “hidden spy camera” was discovered. The police then contacted the U.S. Department of Homeland Security to assist in the investigation.

Homeland Security agents found nearly 700 pictures and videos captured from a single bathroom. Investigators linked the bathroom images to a private student restroom at the nurse’s station at the school where Hensley worked. At least 40 students, between the ages of 12 and 18, have been identified so far.

In a statement provided to the Charlotte Observer by the school district, “This former employee was terminated in November 2019 due to a CPD investigation at that time for exploitation of a minor. CPD has informed CMCSS [Clarksville-Montgomery County School System] that law enforcement is currently contacting other potential victims. The safety and well-being of our students is our top priority, and CMCSS is fully cooperating with CPD as they investigate these heinous crimes.”

Hensley has been charged with attempting to produce child pornography and faces a minimum of 15 years in prison and a possible life sentence if convicted.