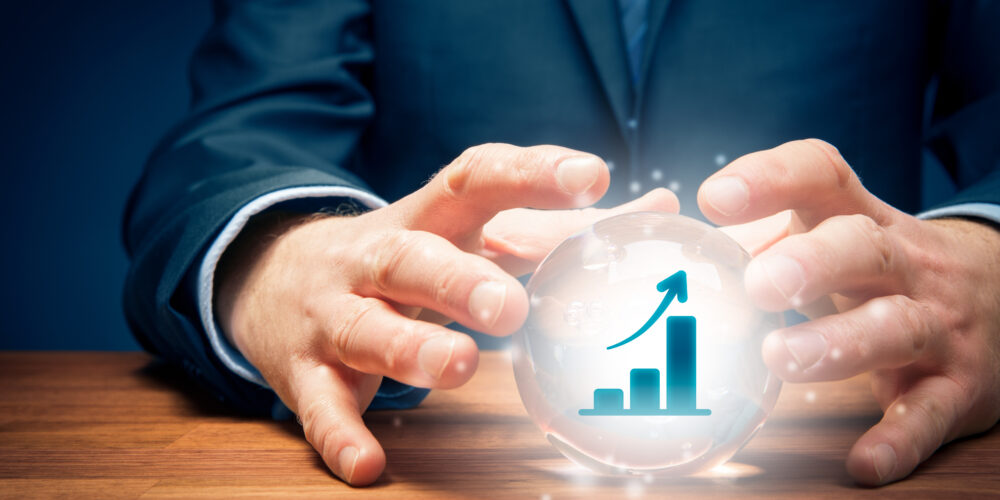 Photo via Adobe, by jirsak

Last spring, an internal Department of Homeland Security (DHS) memo painted a dire picture of post-COVID America, and its predictions seem to have come true.

The memo issued warnings of increased violence due to emotional, mental and financial strain exacerbated by the pandemic and social isolation, reports  ABC News. The memo also noted that isolation is a known risk factor in inciting violent extremism.

And that theory seems to have become reality, as the U.S. has experienced a record number of shootings. Not including suicides, more than 19,400 people died by gun violence in 2020, an increase from 15,440 in 2019, according to Gun Violence Archive. So far in 2021, there have been more than 10,000 deaths due to gun violence.

Airlines, too, are noticing a record number of passenger violations. The Federal Aviation Administration has identified more than 490 cases so far this year involving passengers potentially breaking the law by interfering with the duties of crew members. This is more than double the number of cases investigated in 2020.

Although the spread of the virus has waned, many Americans are still reeling from the economic blow dealt by COVID-19. According to a poll by Pew this spring, the most vulnerable to the virus are also feeling the biggest brunt of the financial fallout.

All of this upheaval is no surprise to doctors, who note the pressure of the pandemic may be exacerbating acts of violence and aggression.

“We were already in a weakened condition when the pandemic hit—class divisions, overt racism, partisanship, a really poor social support infrastructure—so if you think about the effect of the pandemic on an ‘epidemic’ of shootings, it’s like the immune system of the United State was already suppressed,” Jeffrey Butts, director of the research and evaluation center at John Jay College of Criminal Justice, told ABC News. “All the harm that results will be festering for some time. That’s a huge concern.”

It remains to be seen if this violence will spill over onto school and university campuses this fall.

One response to “COVID-19 Subsides, but Violence Escalates as Feds Predicted”