The grants aim to improve school security infrastructure and emergency communications. Initial applications are due June 15. 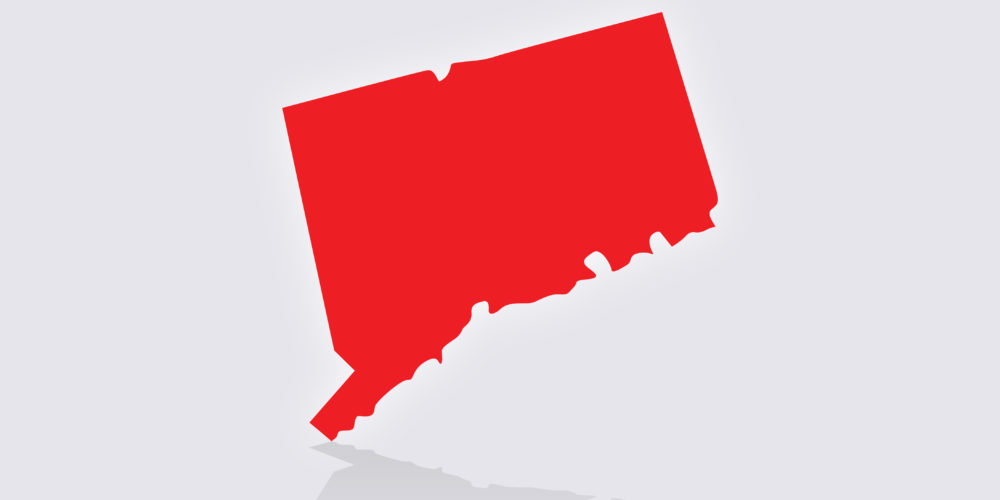 Hartford, Connecticut – Connecticut Governor Ned Lamont announced on Tuesday that his administration is opening new rounds of funding under two state grant programs that will help with the costs associated with implementing needed security infrastructure improvements and upgrades to emergency communications systems at schools throughout Connecticut. 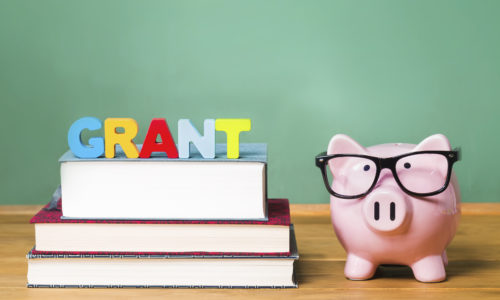 Administered by the Connecticut Department of Emergency Services and Public Protection, in collaboration with the State Department of Education, the School Security Competitive Grant Program and the newly launched Multi-Media Interoperable Communications System Program are open to public and private K-12 schools, and eligible childcare centers and preschools that can demonstrate they have received threats.

A total of $10 million has been allocated across both programs:

Applications are now being accepted, with the first part due to the state by 3:00 p.m. on June 15, 2021 and the second part due by June 30, 2021. Applications will be ranked and awarded based on the demonstrated need for security improvements.

For more information and to submit an application for either grant program, visit portal.ct.gov/DEMHS/Grants/School-Security-Competitive-Grant-Program.